Today, more and more people are opting to install solar panels in their homes to help reduce their energy bills. By using the power that you’ve gathered through a meeting, you could save thousands and become less dependent on power grids. More importantly, solar energy is a sustainable alternative. It reduces your electricity bills and helps protect the environment.   Learn more about the benefits of using renewable resources. 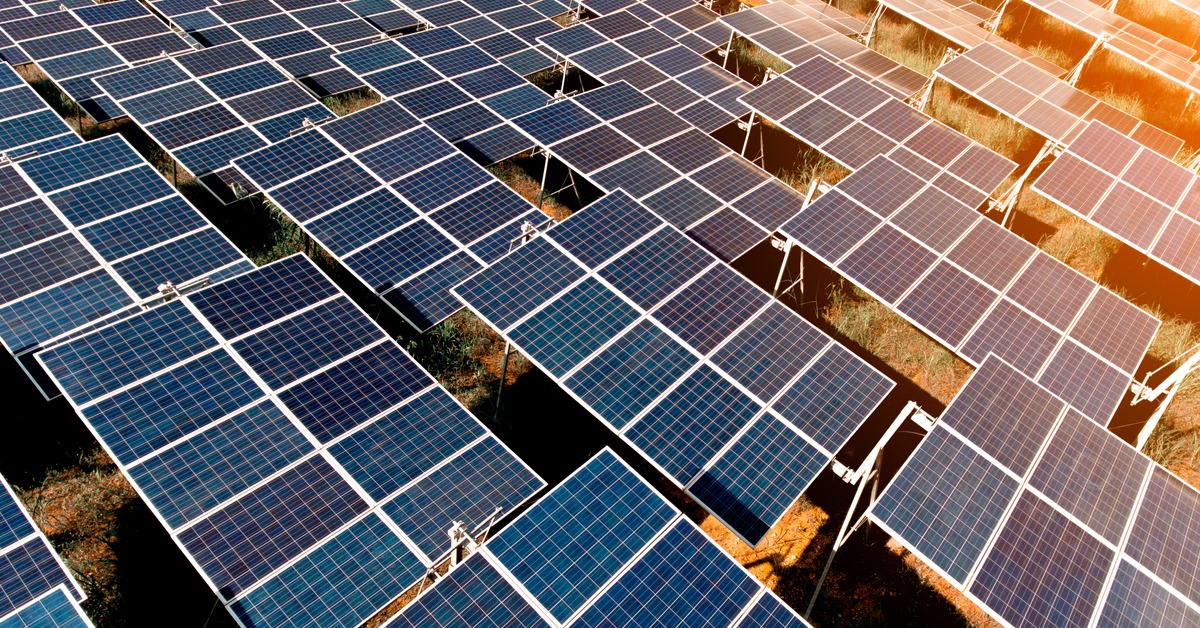 How Solar Energy Will Help the Environment

You could find many reasons for using solar energy. You could enjoy cost savings by reducing your energy bills. Other people also prefer the idea of going more energy independent and green; they want the sensation that they don’t have to rely more on non-renewable resources for their electricity.

If you’re not aware of it, fossil fuels cause air pollution. Dirty, smog air isn’t good for your health and the environment. If pollutants linger in the air, everything will look bad. Your solar panels will help reduce air pollution, creating clean energy that will not contribute to the existing problems. Breathing unclean air daily could negatively affect your health.

That could result in heart attacks, anxiety, headaches, pneumonia, bronchitis, allergies, and even particular kinds of cancer. Depending on the sun for electricity could mean less harmful emissions from burning fossil fuels.

Water is one of the essential resources. If your energy source isn’t using fossil fuels, it could be using water. Nuclear energy and hydropower consume a massive amount of water to produce electricity. Other people will have to build a dam to control the water’s flow, hence, the electricity production.

But building a dam could also be challenging. It could significantly affect the local ecosystem. Your solar panels could produce electricity without water nor damage the ecosystem. Local officials believe that solar energy could reduce water consumption, resolving the problem related to water scarcity.

Releasing harmful gases into the air, including nitrous oxide, methane, or carbon dioxide, contributes to the increasing greenhouse effect – the process that warms the planet’s surface to a tolerable temperature. But human activities, including burning fossil fuels, have increased the number of greenhouse gases in the air.

That has contributed to an increasing greenhouse effect, warming the planet much quicker than before. That has caused a few extreme weather events in recent years, including drought, extreme heat, storms, cyclones, or flooding. Using solar panels could help reduce the effects of climate change.

With solar energy providing electricity to your office or home, you don’t have to burn fossil fuels and produce emissions from energy production.

Reduces the Use of Fossil Fuels

Other people opt to use solar energy because they like being energy independent and green. However, solar power could also reduce your dependence on any non-renewable energy source, which is helpful for numerous reasons. Firstly, using any non-renewable resources could produce a lot of pollutants.

Besides, they’re non-renewable resources because they’ll run out in the future. That could harm the atmosphere. You’ll most likely protect the environment the sooner you make the transition to renewable resources.

Local authorities believe that using solar energy will help reduce problems related to water scarcity, but it offers more than that. In other studies, it showed that cleaner air could positively affect your well-being. That’s because people will have cleaner lungs. You could save more than 25,000 lives if you start using solar energy.

You’ve already learned that solar energy could save water, improve air quality, and reduce greenhouse gases. Hence, it could reduce our dependence on fossil fuels. That lowers the prices of electricity for years to come. Want to go green? Talk to an expert.

Getting the Best Deal Possible: 6 Helpful Tips for Every Situation