A car is an expensive purchase. Therefore, every car owner wants to do everything to preserve the overall look and performance of the vehicle as if it was driven from the dealership only yesterday.

However, certain factors cause cars to degrade. For example, even if you are a careful driver, the action of those on the surrounding road can lead to scratches and dents that can damage the exterior of your car. Many of these factors, unfortunately, is out of your control. 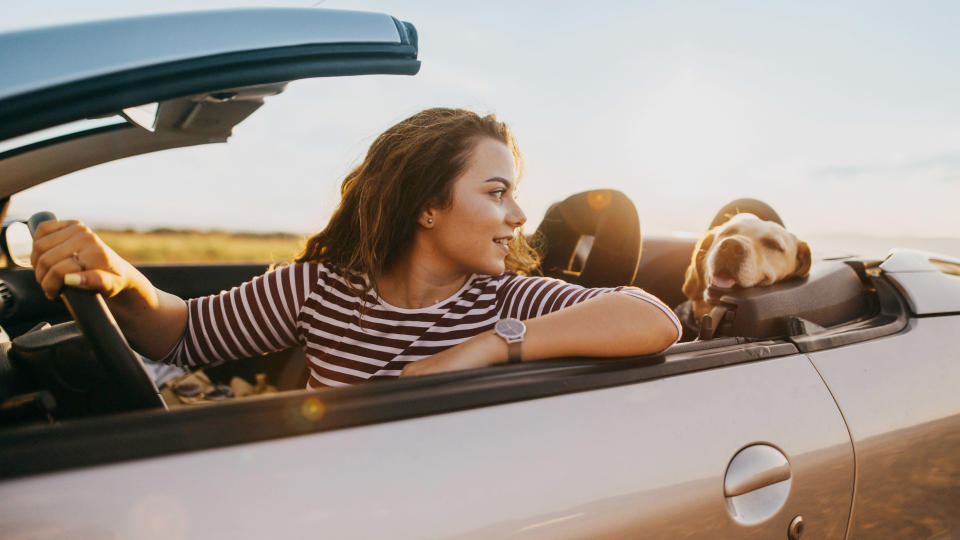 The environment is also a significant contributor to car damage.

When your car is constantly exposed to the sun, it can cause a lot of damage to the paint and other parts. When light reflects off metal and darkly-colored cars, that reflected light heats up and causes “thermal shock” the painted panel expands and contracts at different rates than the underlying substrate — which could lead to chipping or cracking paint.

Harsh weather conditions such as snow, rain, ice, hail, and even humidity also contribute to car damage because water will pool in cracks and crevices; if not dried properly, this could cause rust. You must regularly wash your car no matter what season it is to protect its exterior from deteriorating faster than it should.

You can protect your car from the elements by installing auto paint protection film, which will keep your vehicle’s paint in tip-top shape and help maintain its resale value in case you ever need to sell it in the future.

When driving down the highway at fast speeds, it’s common to find insects attached to your front bumper. It’s also common to find small stones that hit the vehicle’s exterior, which over time cause paint chips and dings.

Small stones ejected into the air by passing cars are dangerous and can cause big dents and scratches if they hit your vehicle. It can even crack your windshield because they travel at such high speeds and have so much force.

Insects, on the other hand, can still cause damage to a car’s paint and windshield, even if they’re dead. When the vehicle is moving, wind forces them to stick on the surface of the front bumper and hood. If numerous insects adhere to the car, it may cause more damage than expected.

The best thing to do is keep your car clean by wiping off excess dirt that may accumulate on its exterior or perform an undercarriage wash at least once a month to remove all the dirt and grit that was picked up while driving.

Unfortunately, there’s not much to be done with small stones. A protective film can reduce damage, but these small stones traveling at high speeds can still cause chipping and scratching on your car’s paint.

Salt in the Air

Living in a coastal city may suit your physical and mental health but can be detrimental to your car. In areas near the sea, the salt in the air can corrode metal and paint, which will affect your car’s resale value.

The best thing to do is park your car under a shelter so it won’t be exposed to the elements as much.

Parking Under a Tree Long-Term

All drivers want to park under the shade to protect their vehicles from the sun’s heat. If it is only a few hours, parking under a tree will be good for your car. However, long-term problems may arise that can lead to damage.

Liquid can harden and become difficult to remove. Once it becomes solid, tree sap can stick to the exterior of your car and damage its paint. Many trees also produce fluid that will seep into the color and eat away its protective coat.

It is also common for birds to leave their droppings on your car; the mineral salts in their waste will cause corrosion or damage painted surfaces.

If you choose, park your vehicle in your garage or another closed space so it won’t be out there exposed to the elements.

If you have no other choice but to park under a tree, then the best thing to do is have a professional wash and wax your car at least twice a year to take care of this problem.

There are factors beyond a driver’s control that can damage their cars. It’s disappointing when you’ve spent hundreds of thousands on a car, only to have it damaged by the environment. There are things that you can do to protect your car, but in the end, it will be a matter of reducing risk.