7 Religious Burial Customs Around The World

When a person dies, their body is often buried following the customs of their religion. Each religion has its burial customs, which can vary widely. Some religions emphasize simplicity and humility, while others involve more elaborate ceremonies.

Regardless of the specific customs involved, burial is a way to show respect for the dead and provide them with a final resting place. Here are seven religious burial customs from around the world: 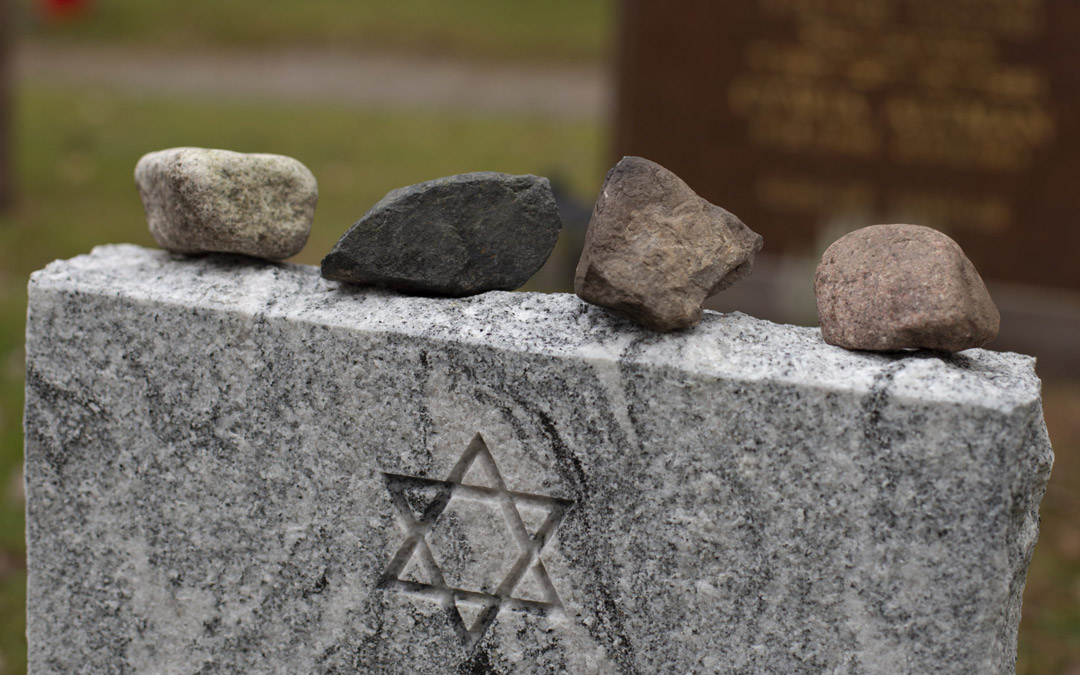 Muslims bury their dead in a simple shroud, buried facing Mecca. Muslims are not allowed to embalm or bury their dead with any metal objects. The body is washed and shrouded in a white cloth, and the burial takes place as soon as possible after death.

Jews bury their dead in a simple shroud, buried in a burial society plot. The burial takes place as soon as possible after death, and the body is not embalmed.

Buddhists believe in reincarnation, so they usually cremate their dead. However, some Buddhists choose to bury their dead, and they often bury the body in a simple shroud.

Catholics bury their dead in a burial plot in a cemetery. They may choose to have a burial Mass or other ceremony, and the body is often embalmed. Catholic wakes, and funerals can be quite elaborate.

Protestants may bury their dead in a burial plot in a cemetery, or they may choose to cremate. They may have a funeral service before the burial or cremation.

Hindus cremate their dead, and the ashes are usually scattered in a river. Hindus believe that cremation helps the soul be released from the body so that it can be reborn.

Taoists usually cremate their dead, but burial is also an option. Taoists believe that the body is a temporary vessel for the soul, emphasizing simplicity in burial customs.

By understanding and respecting the burial customs of different religions, we can show our respect for those who have died and their families.

Why did others choose to get a burial vault in West Valley City?

The main reason many people choose to have a burial vault for their loved ones is to protect the casket. A burial vault is a hermetically sealed and watertight container placed in the ground above the coffin. This helps keep the casket from being damaged by moisture, which can occur if the ground becomes waterlogged. It can also help keep the ground from sinking in if there is a lot of rain.

Burial vaults are also a way to protect the casket from being stolen or damaged. They can be beneficial in areas prone to flooding or other natural disasters. Finally, burial vaults can help to preserve the cemetery grounds. If the environment becomes waterlogged, it can damage the cemetery and make it difficult for other people to be buried there.

How To Get Jobs At The Film Industry?

What are the Web Services that I need to start a blog?