The strategy is subject to interaction among people in the context of culture where universal principles regardless of human races are same which are justice, dignity and fairness. But at the same time, details of execution must be customized according to the market. Singapore,

June 10 (ANI): After coming in second to Mauritius for two years, Singapore regained the top spot as India’s largest source of Foreign Direct Investment (FDI) in the 2018-19 financial year, which ended in March. For the last fiscal, USD 16.2 billion of foreign investment originated from the island republic. This is according to the latest report published by the India’sDepartment for Promotion of Industry and Internal Trade (DPI). Mauritius, which came in second with USD 8 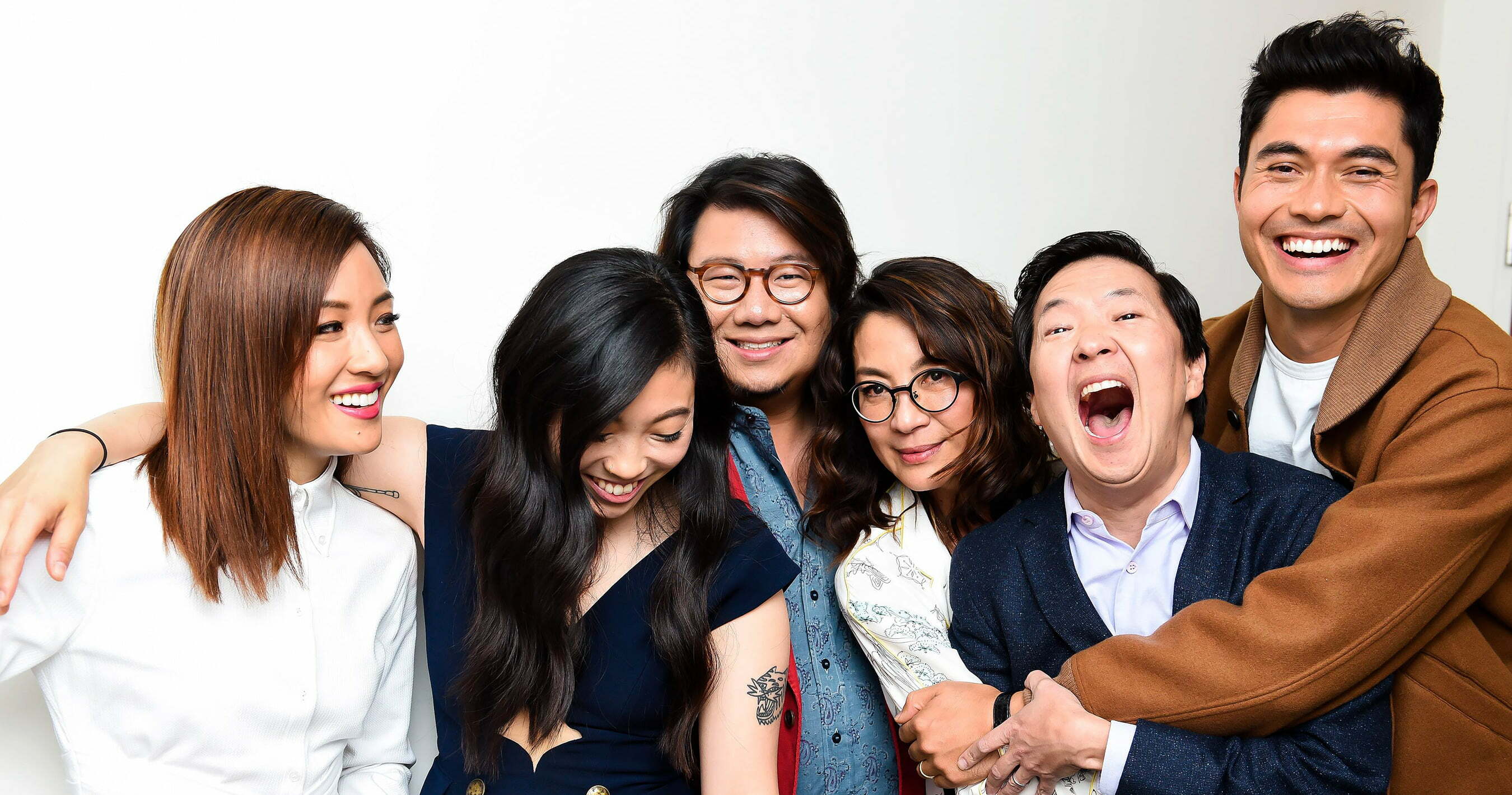 That Singapore has emerged as the largest source of FDI into India for two of the last four years is a significant statement of the growing strength of business relationships between the two countries.  Traditionally, Mauritius has always been on top of the FDI chart. Since the year 2000, Mauritius has consistently topped the table. TMauritius’scumulative amount of investment funds at a phenomenon USD 134.5 billion whereas Singapore is second at USD 83 billion. For the fiscal year 2018-19, the following three positions are occupied by the Netherlands with USD 3.9 billion, the United States with USD 3.1 billion, and Japan with USD 3 billion. On a US dollar basis, FDI into India declined by 1 percent from last year to USD