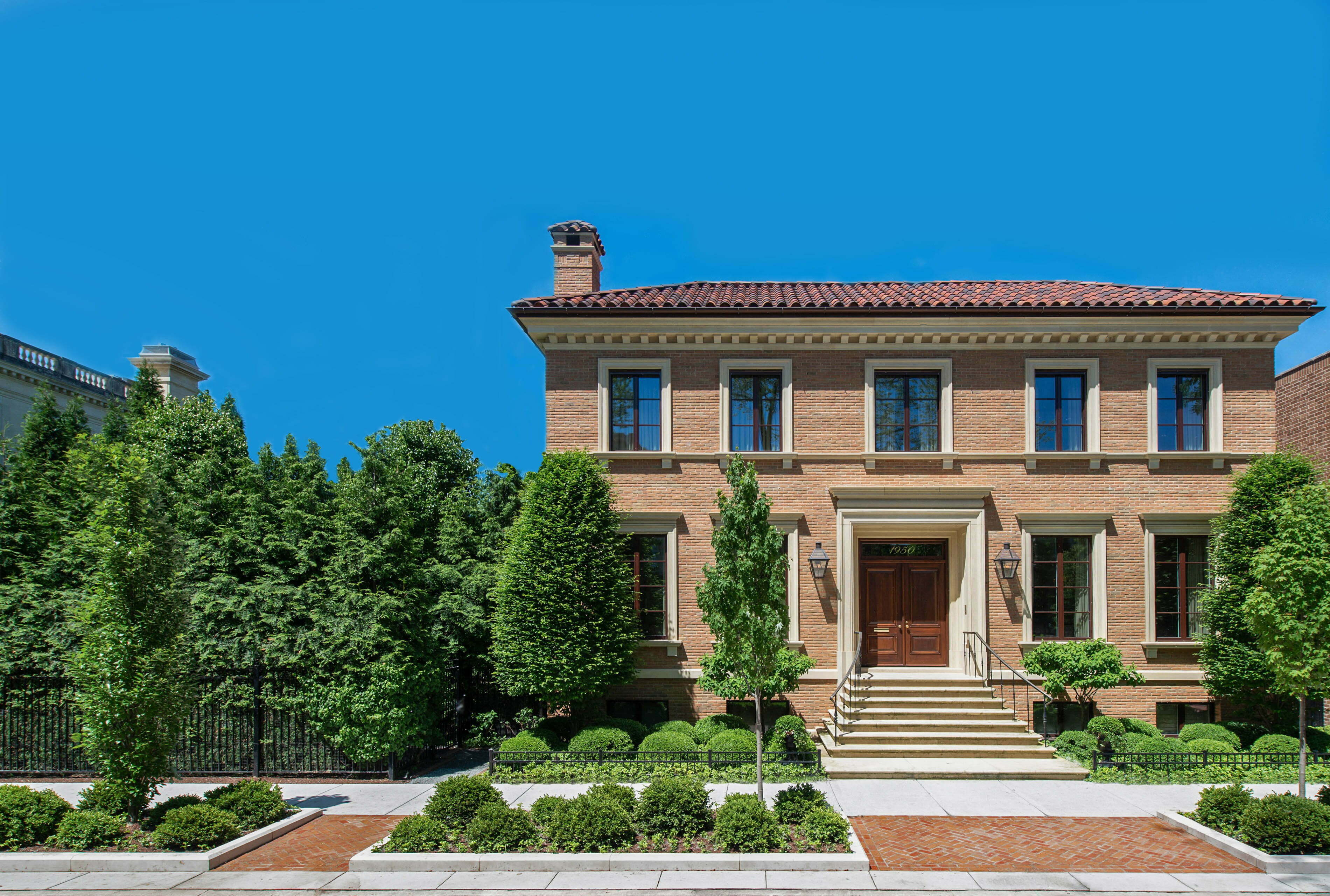 The Genovesi Team received the Leading Edge Award, placing them a few of the pinnacle eight percentage of brokers. The Kordik Hellmann Team and Quest Properties Group completed the Honor Society Award, setting them among the pinnacle 14 percent of brokers. In extra workplace awards, The Pattie Murray Team performed the tributes for Largest Sale, Most Listings, Most Units, and Highest GCI among teams. Among man or woman sellers, Nimi Mahendra obtained the workplace award for the Largest Sale, and Cindy Buchholz received the award for Most Listings.