Welcome to the roundup of must-see sports headlines from Sunday, highlighted by using Mets manager Mickey Callaway and pitcher Jason Vargas getting into a war of words with a reporter following a loss to the Chicago Cubs.

We also look back on the Los Angeles Dodgers getting a walk-off homer from a rookie for an incredible 0.33 consecutive day and a devastating nine-second knockout in a heavyweight UFC combat. 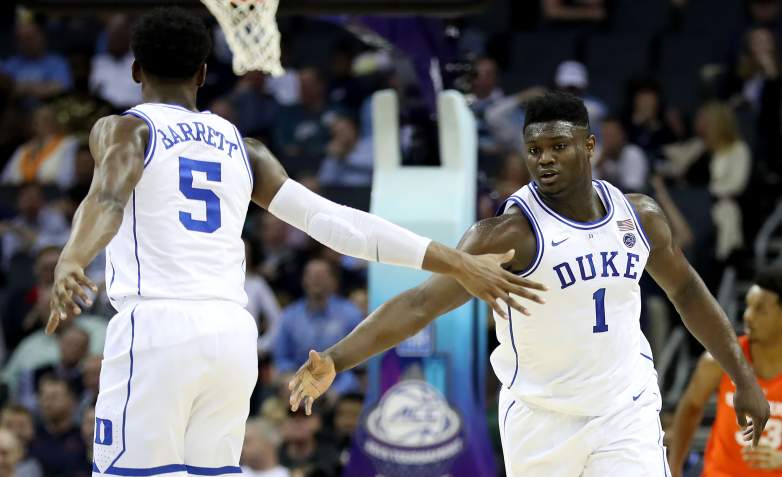 Frustrations are mounting for second-12 months supervisor Mickey Callaway and the New York Mets after a 37-41 season starts. Things escalated on Sunday afternoon following a brutal loss to the Chicago Cubs, while Callaway and pitcher Jason Vargas were given into a disagreement with a reporter.

The Mets bullpen blew an 8th inning lead while reliever Seth Lugo gave Javier Baez a three-run home run. After the sport, reporters repeatedly asked Callaway about his decision to hold Lugo in the sport in preference to bringing in nearer Edwin Diaz.

According to a report employing Yahoo Sports!, Callaway walked by using Newsday beat author Tim Healey, who advised him, “see you the following day, Mickey.” Callaway then grew to become and shouted, “Don’t be a smart–, mother—–.” The Mets supervisor endured to yell expletives and told a crew public relations reliable to have Healey eliminated. “Get the f— out of here,” Callaway said. “We don’t need that bull— here.”

That’s while the Mets left-handed starting pitcher, Vargas, got here over and were given into a staredown with the reporter and might task him to a combat. “I’ll knock you the f— out, bro,” Vargas stated.