West Stockbridge — When Nico Wohl’s first-grade teacher requested him what he wanted to do when he grew up, his solution got here quick: “I want to be in a band,” he recalls announcing. Though he might now not cross on to pick out up a guitar for another five years, come what may, his passion for track became inherent. By the time he turned 11 years old, he had received his first guitar—a small, acoustic model—and subsequently taught himself to play by ear. 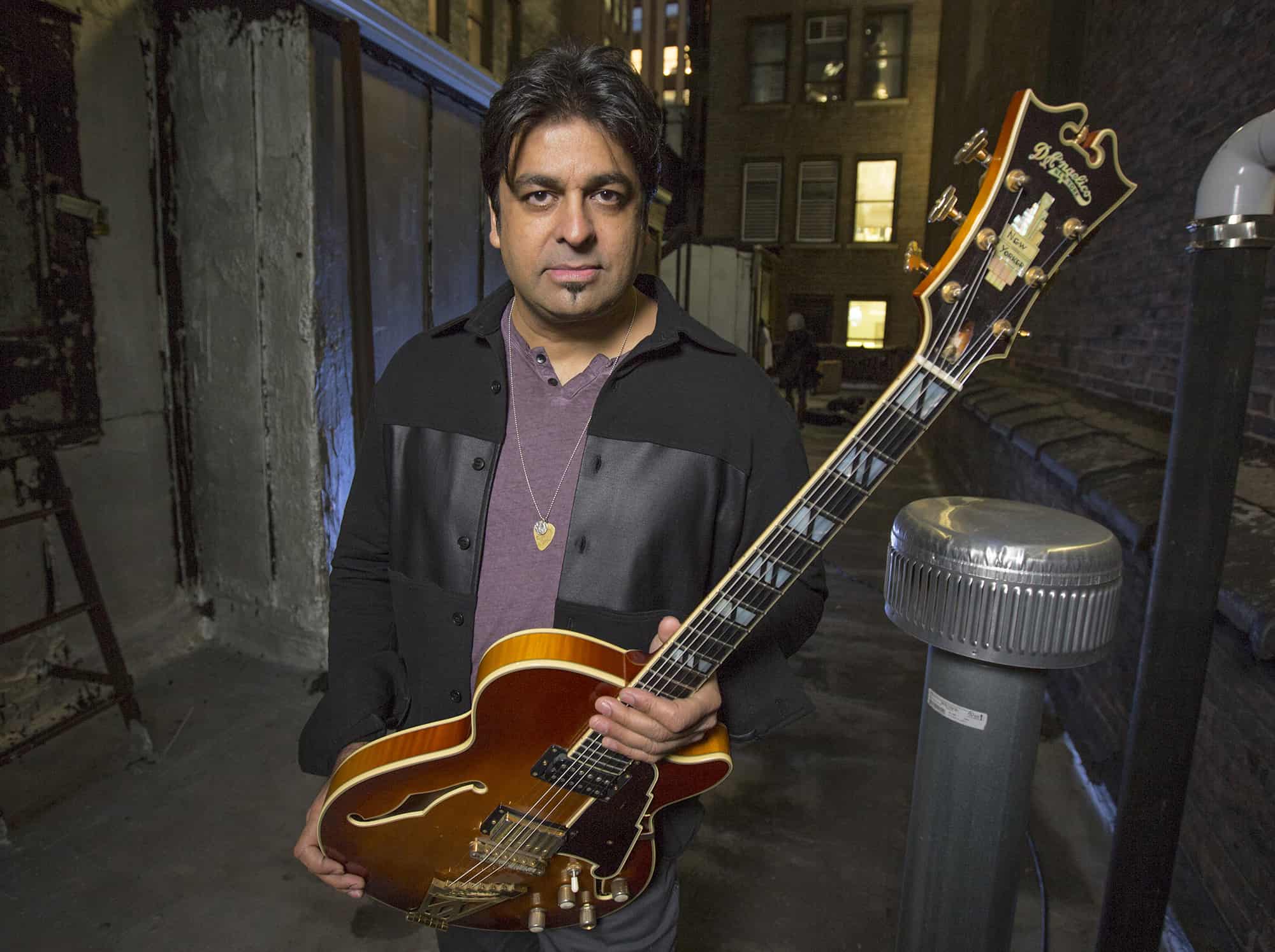 The first song Wohl mastered became “Crazy Train” via Ozzy Osbourne, 1980 hit coined a long time earlier than the younger musician’s delivery. In the ensuing eight years, Wohl has installed himself as an accomplished jazz guitar player, a feat for which he became recently diagnosed. In January, Wohl became named a 2019 YoungArts finalist, snagging considered one of just six spots awarded to jazz musicians selected from a pool of extra than 500 applicants. The National YoungArts Foundation acknowledges artists for excellence in the visual, literary, layout, and acting arts.

“Everyone competitive applies,” explained Wohl. “I changed into no longer looking ahead to this … I changed into so surprised,” he said of the respect. YoungArts’ signature software is a utility-based award for rising artists ages 15–18 or in grades 10–12 from throughout the United States. Selected via a blind adjudication technique performed by an unbiased panel of fantastically achieved artists, YoungArts winners receive precious support, which includes monetary awards of as much as $10,000, professional improvement and educational studies running with famend mentors, and overall performance and exhibition opportunities at some of the state’s leading cultural establishments.