It’s a term getting a whole lot of play from United Technologies CEO Greg Hayes and Raytheon CEO Tom Kennedy, in the wake of this weekend’s wonder declaration that the two companies might be merging into a brand new company, referred to as Raytheon Technologies Corporation. 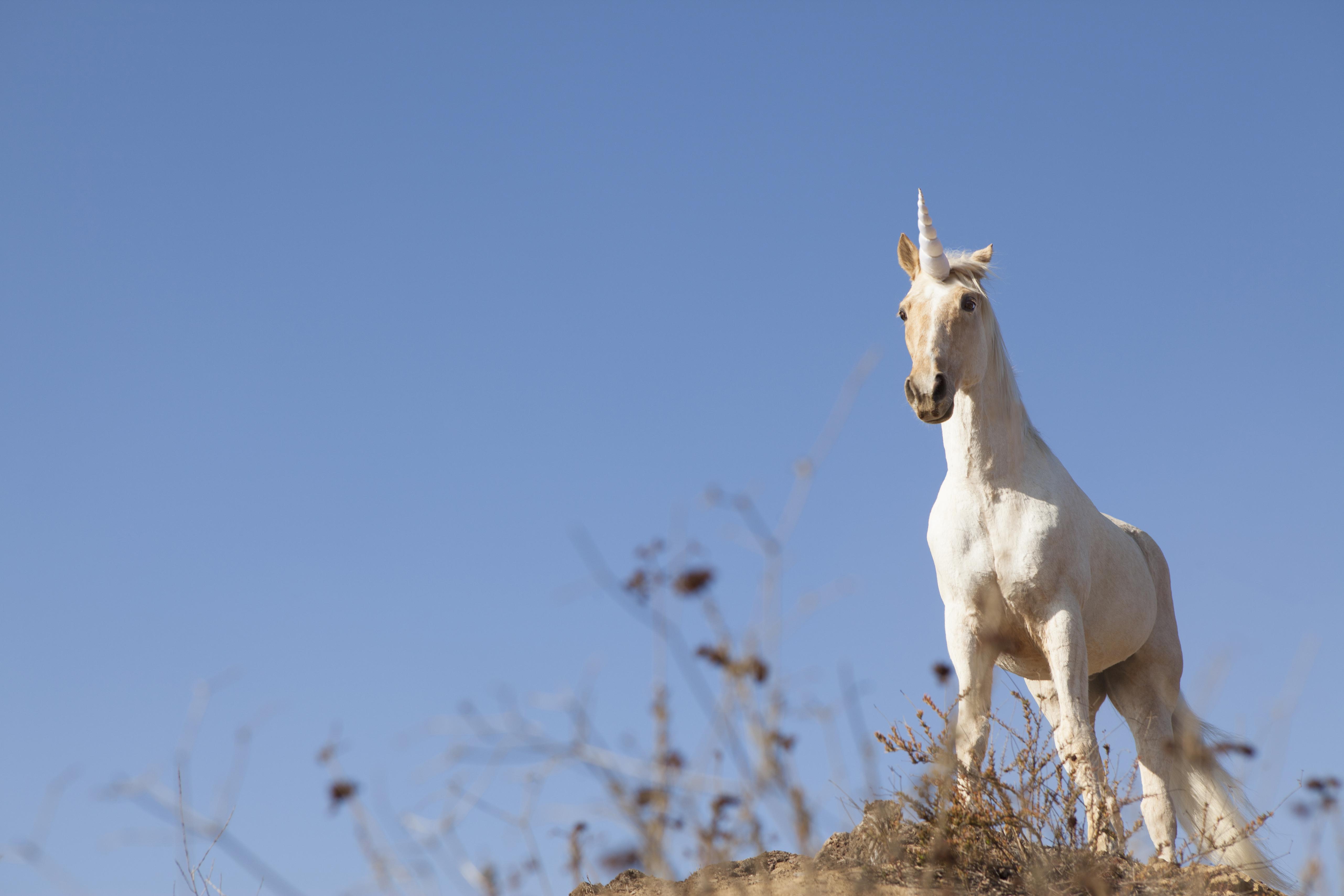 Neither organization works as a platform producer, eschewing the production of plane or ground cars and instead focusing on the era that makes them paintings. It’s an enterprise version that has appropriately produced for both firms, and in a Monday interview with Defense News, the 2 CEOs made it clear they see no need to deviate now. One of the primary and most essential things we agree on is, we want to be platform agnostic,” Hayes stated, noting that UTC offered off its Sikorsky helicopter unit almost five years ago because “we didn’t like the programmatic risk associated with systems.

“We’ll deliver all the content and all the systems, all the offensive, protecting abilities necessary to make the device a success, but we simply think we must remain agnostic for many of the platform companies,” Hayes introduced.

Said Kennedy, “Neither people essentially increase systems or sell structures. It is important; honestly, the amount of capital you need to spend in retaining and developing these structures takes your eye off the ball relative to investing in generation shifting ahead. So that became a huge function, that each company is platform agnostic.”

Instead, both men said the brand new firm would stay centered on developing high-end technology that can be inserted on platforms designed with the aid of the alternative fundamental defense primes. With that purpose in mind, the agency is preparing to spend $8 billion in the R&D budget in the year following its merger.