Michigan State University will present performances of one of the maximum enduring musical protests against antisemitism, Dmitri Shostakovich’s Symphony No. Thirteen, titled “Babi Yar,” memorializes the bloodbath of Ukrainian Jews with the aid of Nazi forces. Concerts providing the MSU Symphony Orchestra and Choral Ensembles will take vicinity at eight p.M. on April 27 at the Wharton Center with an encore performance at three p.M. 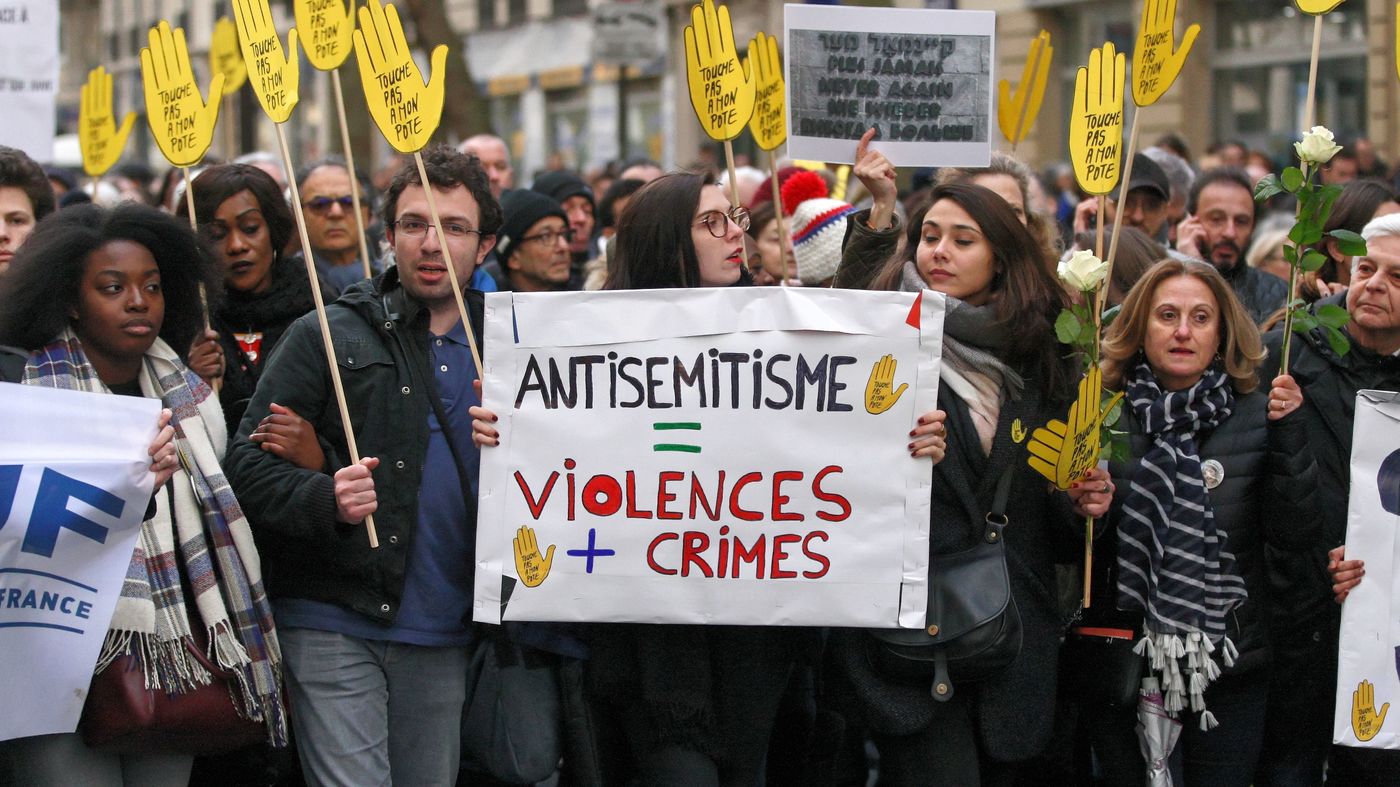 The next day at Orchestra Hall in Detroit. Both concerts will function the influential voice of soloist Mark Rucker, baritone. Paired with the symphony will be choices from “I Never Saw Another Butterfly” by way of Charles Davidson, putting poems using Jewish kids who perished inside the Holocaust. According to Nazi records, on Sept. 29-30, 1941, German forces were killed via gadget gunning nearly 34,000 Jews at Babi Yar, a ravine northwest of Kyiv, Ukraine.

In the two years observed, thousands more Jews were murdered there and different non-Jews, along with Communists, Soviet officers, prisoners, Romani, and others. Their bodies had been left in pits. Remains of about one hundred,000 lie at Babi Yar, in keeping with the U.S. Holocaust Memorial Museum in Washington, D.C.

In 1961, Russian poet Yevgeny Yevtushenko’s poem, “Babi Yar,” turned into published, recalling the horrors of that region in a manner that greatly affected the arena and Shostakovich in particular. He became stimulated to compose Symphony No. Thirteen in 1962, which become first of all criticized and infrequently executed.

AARON WATSON TRUSTS HIS KIDS’ JUDGEMENT ON HIS NEW MUSIC