It would possibly seem bizarre to claim that one of the most universally popular entertainers in the world is underrated. But Charlie Chaplin is. Not always as a comic, actor, or director, however, as a composer. Most human beings understand the subject matters Smile, Eternally, and This Is My Song. Still, they possibly don’t realize that Chaplin wrote them – for Modern Times, Limelight, and A Countess from Hong Kong, respectively. 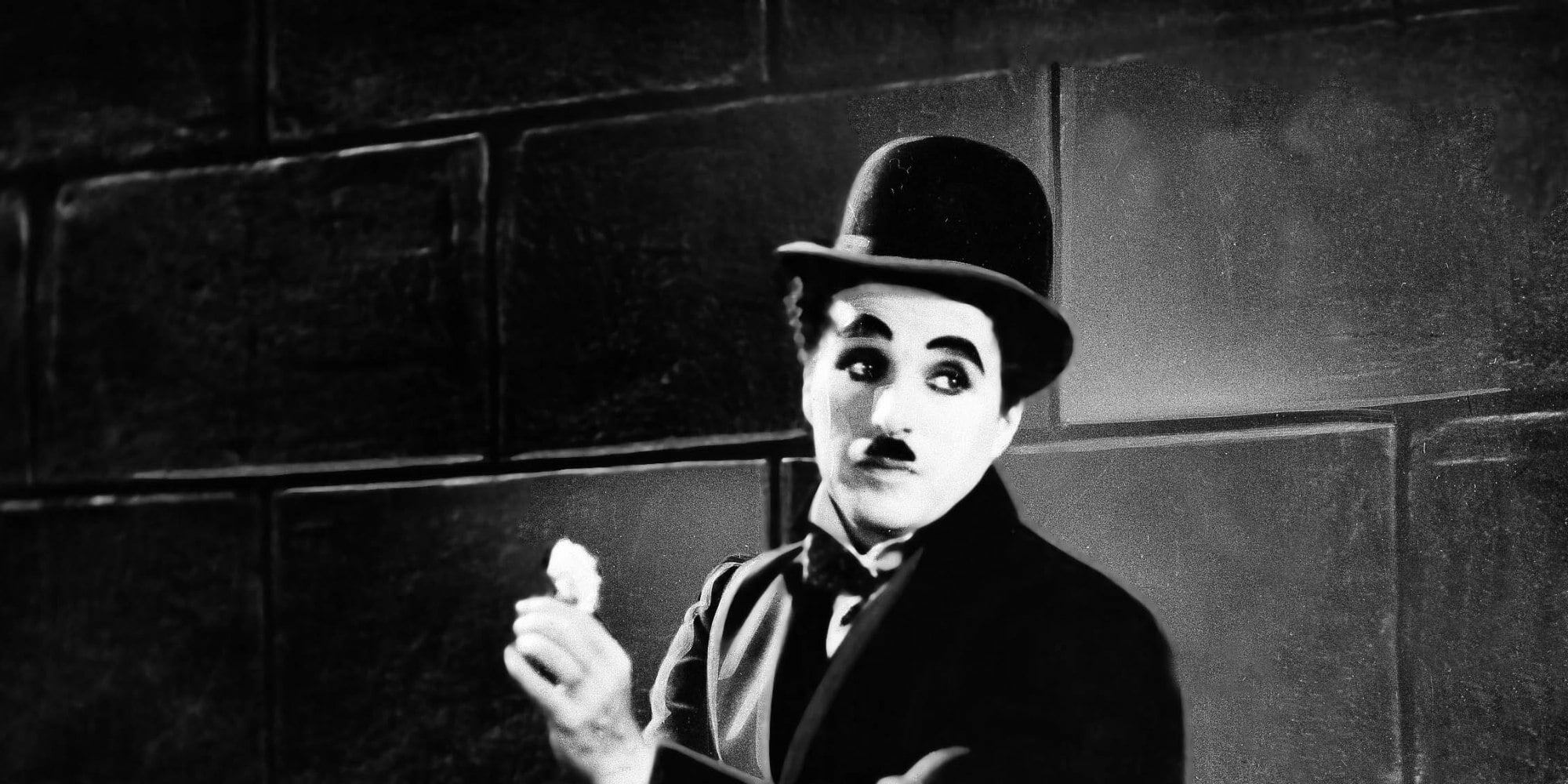 Film buffs would possibly recognize that from 1931’s City Lights onwards, he composed the scores for all of his movies and that as a vintage guy, he wrote a new song for his earlier films. Yet he is by no means mentioned in speak of the exquisite film composers, and in a latest Radio Times poll of top film issues, Chaplin’s call turned into nowhere to be seen.

That may alternate this 12 months. Many of the celebrations marking the 130th anniversary of Chaplin’s birth are focused on his tune. His passion for music commenced as a young boy while he heard music with harmonica and clarinet in a pub in Kennington, south London, as he wrote in a 1922 memoir My Trip Abroad: “Its beauty was like a few candy thriller … I handiest knew that I cherished it and I became reverent as the sounds carried themselves via my mind through my heart.”

The son of tune-corridor entertainers, he first sang on level age 5. As a teen, he taught himself the violin and cello. Stan Laurel, who shared digs with him after they had been part of Fred Karno’s employer in 1910, recalled: “He carried his violin anyplace he should. He had the strings reversed so he should play left-handed, and he could offer guidance for hours. He bought a cello once and used to carry it around with him. At those instances, he might usually dress like a musician, in a long, fawn-colored overcoat with inexperienced velvet cuffs and collar and a slouch hat.