Walmart, which had put Rs 743 crore in its digital payments company PhonePe in India in March this year, is more than just ‘pleased’ with how the latter has grown and expanded its services in India even as it competes with Alibaba-backed Paytm, Google Pay, MobiKwik, etc., in the digital payments market. 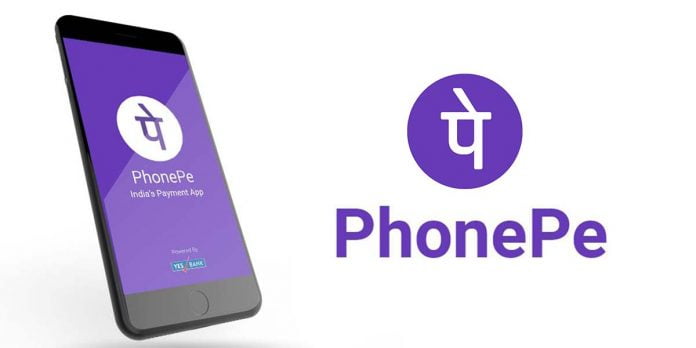 While the company has been “really pleased” with the way PhonePe has expanded from just a payments platform to selling gold online to mutual funds earlier this year but it has also helped them understand more about the payments system. “one of the things they’re (PhonePe) doing for us is I know much more about the payments business than I did ten months ago,” said Judith McKenna, President, and CEO, Walmart International during the company’s investor relations Q&A following its annual shareholders’ meeting on Friday in Bentonville where it is headquartered.

PhonePe team, which was in Bentonville last week, is also helping Walmart with payments business in markets like Mexico. “As we look to markets like Mexico, which is, you heard us talking about cashew, the team from PhonePe are helping advise us about what might be the right routes to go through for that as well,” said Walmart’s CEO Doug McMillon.

Why is Indiabulls exiting real estate business? Is RBI the reason?