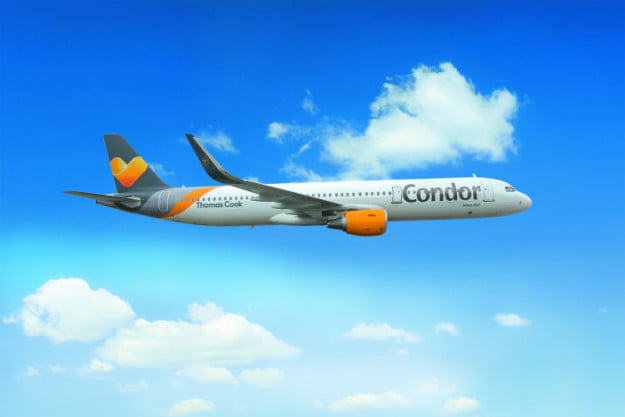 Thomas Cook – founded in Market Harborough in 1841 – said it was in talks with Fosun but added there could be “no certainty that this approach will result in a formal offer”“.Last month, Thomas Cook’s shares fell sharply on fears over its financial strength. Its stock sank 30% in one day after analysts at Citigroup said the company’s shares were “worthless”. The travel firm has issued three profit warnings in a year and is struggling to reduce its debts.

News of the talks with Fosun – which also owns Wolverhampton Wanderers Football Club – triggered a 20% jump in Thomas Cook’s share price, to about 19p. However, this is still well below the 150p level they stood at last summer.

Thomas Cook is already trying to sell its airline business, and last month said it had received a takeover approach for its Nordic operations from private equity group Triton.

The travel firm has closed 21 of its stores, and more outlets are expected to go. Its currency arm Thomas Cook Money, is under review, and the company has said more “cost efficiencies” are planned.

Walmart expects ease of doing business in India to get more comfortable.