Why Female Athletes Earn Less Than Men Across Most Sports

Forbes released its annual look at the world’s highest-paid athletes this month. The top 100 exemplified the stark contrast in pay between professional male and female athletes. The gender pay gap spans almost every industry, and sports are no different. But within individual sports, there are vast discrepancies in pay for men and women, ranging from tennis, where income is comparable, to basketball, where players are in entirely different zip codes. 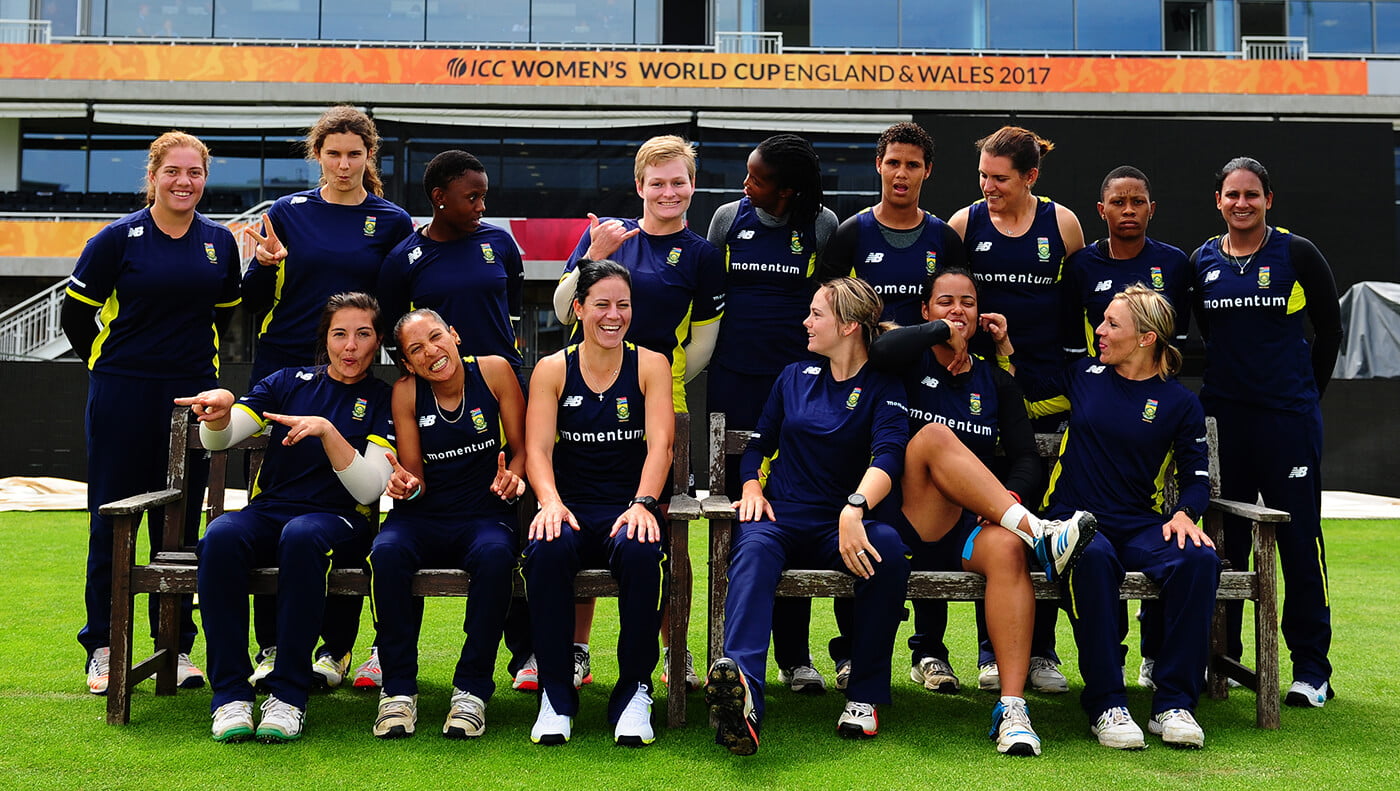 Tennis players are the only female athletes to rank among the top earners over the past decade, with Serena Williams, Maria Sharapova, and Li Na appearing multiple times on Forbes’ list. Excluding star Roger Federer, elite female tennis players compare very well with their male counterparts in endorsement earnings.

In team sports, it’s more challenging to stand out,” says Scott Minto, the head of the MBA Sports Program at San Diego State University. The most marketable tennis players made four times as much from endorsements and appearance fees over the last year as prize money. Among the ten highest-paid female athletes, 9 are tennis players. Women in male-dominated sports such as race car driver Danica Patrick and UFC star Ronda Rousey ranked among the top earners in their marks when they were active. The picture for women is bleak in terms of team sports, despite the players’ talent and success. The top WNBA salary was $117,500 last season compared to $37.4 million in the NBA.

The team salary cap for the National Pro Fastpitch softball league is $175,000, yet the Boston Red Sox players will split $227 million in 2019. “The Yankees batboy salary is more than my professional softball contract,” wrote NPF player and U.S. Women’s National Team member Delanie Gourley in a since-deleted tweet.