As a girl, she had studied piano for approximately six years when the Germans bombed her homeland of Budapest, Hungary, at some point during World War II.

“Everything stopped,” she said. “We essentially lived in the basement.”

When her mom became severely injured using a bomb, young Kato took over the household chores. The family later hid in Perlman’s father’s workplace, preserving heat and cooking with a fire built from timber from the bombed-out house around the corner. 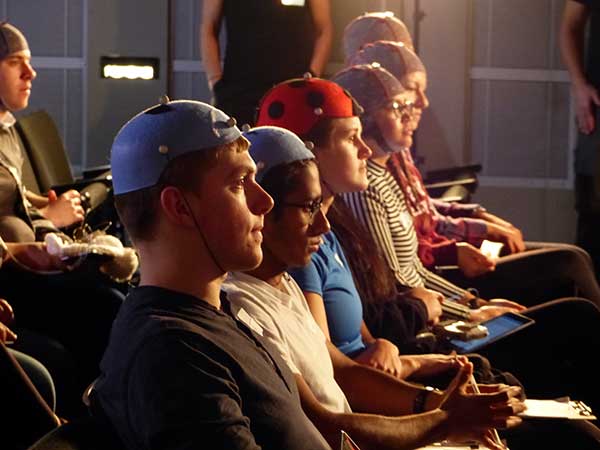 “People here can’t believe how human beings lived in Europe all through the struggle,” stated Perlman, adamantly noting that other families continued some distance more hardships. “Everything became devastated. Hungary turned into destroyed,” she said. Music research, of direction, had turned out to be unthinkable.

Tickets went on sale these days for the 100th anniversary season of the Wisconsin Union Theater Concert Series, which includes a brand new imparting: The David and Kato (stated “KAH-toe”) Perlman Chamber Series, named for the benefactor and her overdue husband. The live performance collection will bring superstars, including opera singer Renee Fleming and violinist Gil Shaham. The Perlman collection adds the famed Kalichstein-Laredo-Robinson Trio (December 6), the Escher String Quartet (January 25), and the Chamber Music Society of Lincoln Center (March 5).