The Magicians Writers Knew That Shocking Death Would Upset Fans

by Marie Rodriguez September 19, 2022
Content Summary show
Major spoilers for the Season 4 finale of The Magicians lie ahead.**
How long have you ever been planning to kill Quentin?

Major spoilers for the Season 4 finale of The Magicians lie ahead.**

The finale of The Magicians’ fourth season is eventful. After an entire season on the mercy of a god known as the Monster who took over Eliot’s frame, the display’s intrepid band of magical twentysomethings manipulate to unfastened Eliot, entrap the Monster and his sister, and banish them to a seam between our universe and every other one. In the system, even though the show’s protagonist, Quentin Coldwater, has to sacrifice himself to store his pals. 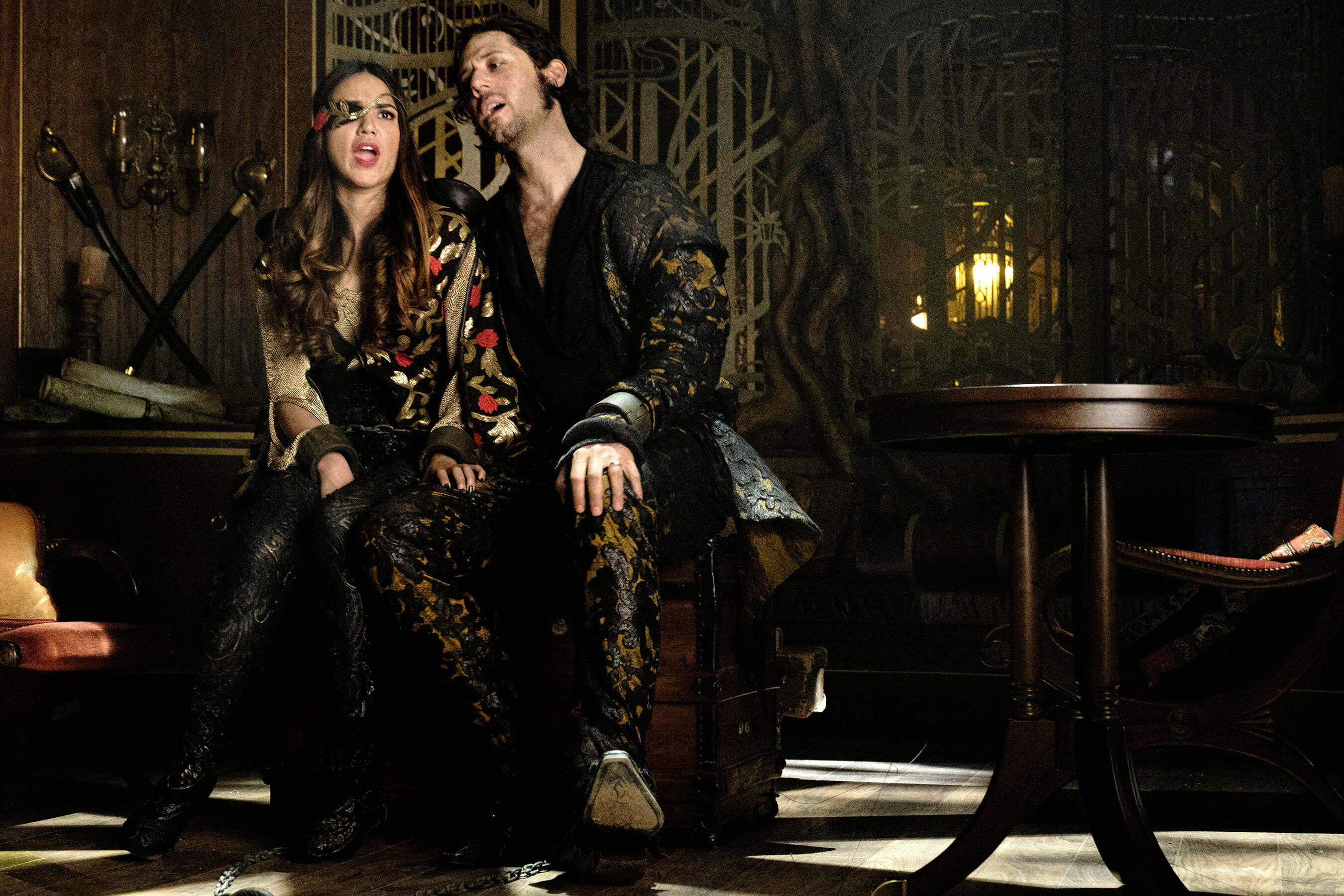 He dies while defeating the Monster, and the season ends with Quentin being allowed to see his friends for one remaining time before being escorted into the underworld. He watches them hold a makeshift funeral service for him. It’s a scene that turns into considered one of The Magicians’ signature musical moments, set to a slow, mournful cowl of A-Ha’s “Take On Me. Before the best of the season finale, Vulture spoke with Magicians executive producers and showrunners Sera Gamble, John McNamara, and Henry Alonso Myers about how long they’ve been making plans this circulate, how they anticipate enthusiasts will react to Quentin’s death, and what this will suggest for season five of The Magicians.

How long have you ever been planning to kill Quentin?

Sera Gamble: We commenced the conversation about what we might try this season at the end of season 3, and that turned into a communique we had with Jason [Ralph, who plays Quentin] — a creative communique with him that excited every person. The subsequent individual we sat down and chatted with changed into Lev Grossman [the author of the original Magicians book trilogy], who also became genuinely excited to discover this possibility.