I’ve seen some quite lousy articles inside the Wall Street Journal; however, modern “Do You Resist New Tech at the Office?” is honestly one of the worst. It bemoans “seasoned personnel” (read: Gen-Xers and Boomers) who don’t right away include new tech because, ahem, they feel they’re “just now not top with the era. 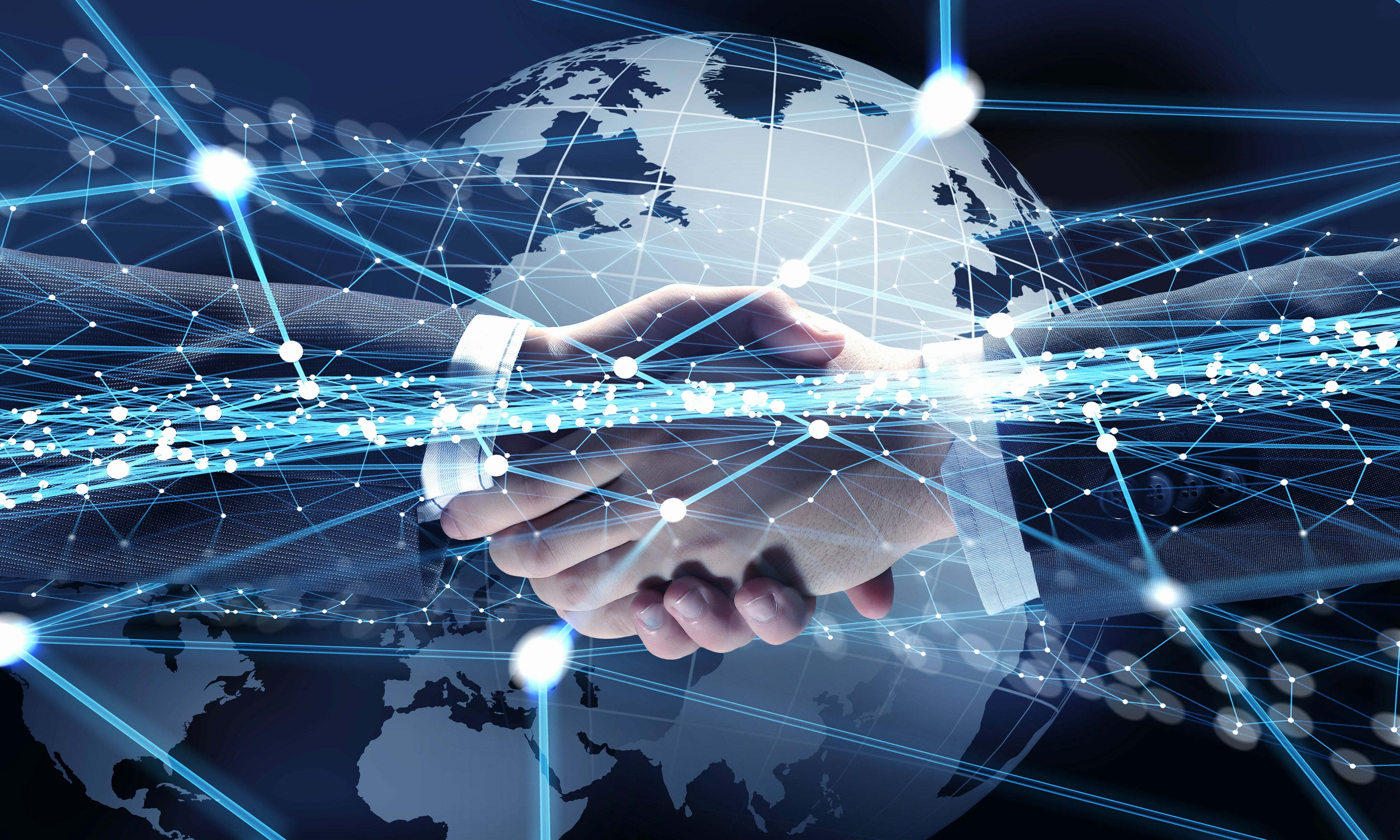 Let’s get one factor immediately.

Boomers and Gen-Xers have both been using computer systems at paintings for many years. If a few are skeptical approximately the new era, it is merely probably due to the fact they have sufficient experience to realize how crap tech can royally screw things up. There are at the least three strong reasons personnel would possibly resist and reject the era this is being shoved down their throats, reasons grounded in technical competence and experience in place of fictional technophobia. In addition to characterizing “pro employees” as the trouble, the object trots out management recommendations like this gem: If a peer is struggling with the new generation, explicit empathy, and ask if you may help… You would possibly say, ‘Hey, you seem to be working with this. I observed this genuinely helpful academic you might like.

Beyond that, the advice is polite; here’s a fact of laptop programming that tech cheerleaders don’t appear for you to get via their thick skulls: if a user must war to apply software, it is poorly designed. The adequately prepared programs are intuitive because their designers located how people worked, interviewed able customers, examined the program with real customers, and tuned the GUI so that it is easy to use.

In software program land, if it’s no longer intuitive, it’s crap. The article unwittingly affords a rare instance via quoting a commercial enterprise owner’s court cases about his personnel who rejected a new software program due to the fact “importing an antique deal with list into the brand new device-generated so many mistakes that I needed to rent helpers.

Low-calorie beers sound tempting — but you may become over-consuming