Until recently, the health industry looked as dated as a duplicate of Buns of Steel on VHS. There were the same old $30-a-month gyms for grunt-and-clank types and posh facilities with chilled towels and chatty running shoes. A home gadget becomes dull or bizarre, from stair steppers to Shake Weight. Sure, CrossFit had a second. That’s wherein corporations, or in any other case, everyday humans, are persuaded to pound tractor tires with sledgehammers. It would possibly but turn out to be a complex Sacha Baron Cohen prank. Spin boutiques like Flywheel Sports and SoulCycle caught on. But they’re now chafing from disruptive forces. 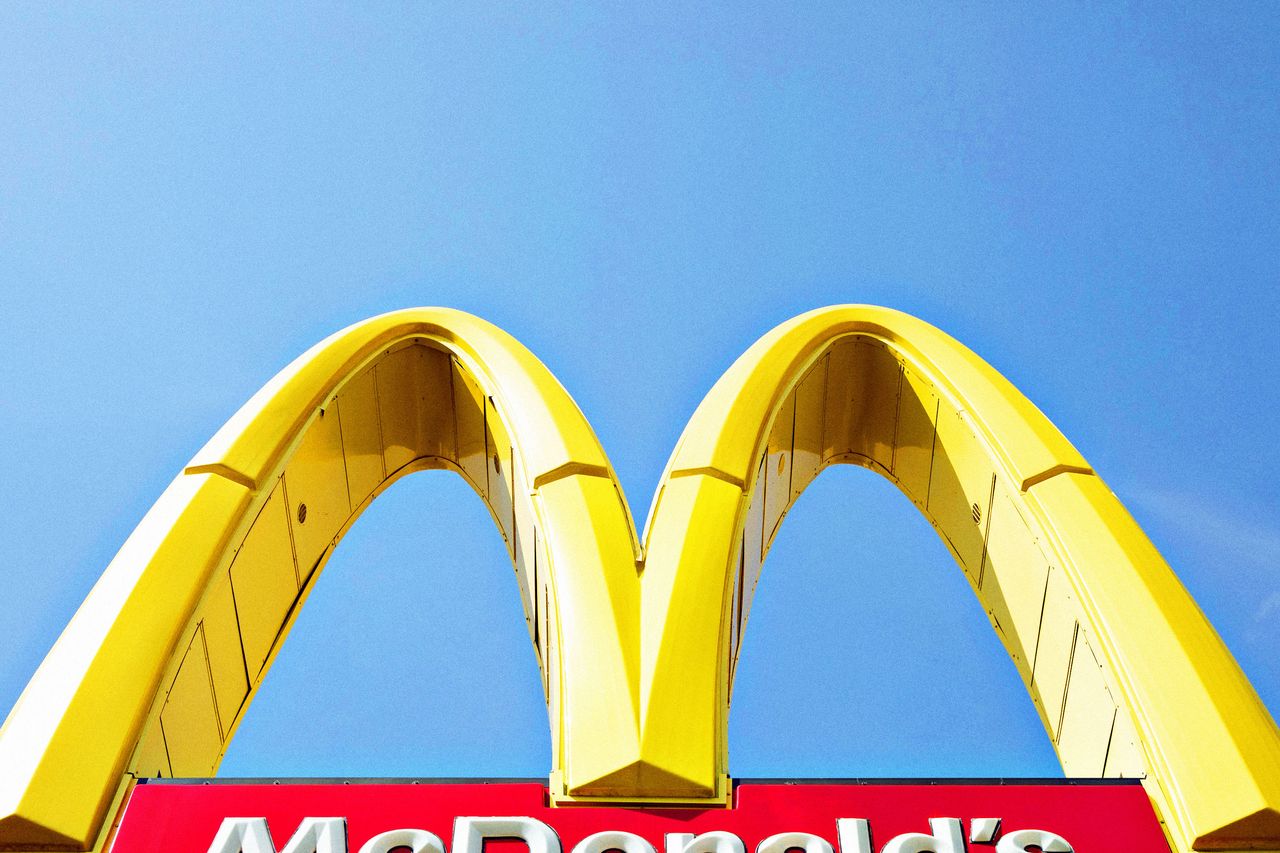 It filed this month for a stock offering. Rivals are reeling. Shares of Nautilus (NLS), which sells Bowflex machines, and Town Sports International Holdings (CLUB), which owns NYSC, BSC, and different massive-city gyms, both currently traded at $2 and trade. That’s down from $16 and $12 a year ago, respectively. Both agencies are stuck on the wrong facet of powerful traits: “connected fitness” for home gadgets and “high cost, low fee” for gyms.

Planet Fitness has been referred to as the Amazon of gyms for its low-fee hazard to the industry. Peloton is, from time to time, known as the Netflix of biking for its subscription model. Think of me as the General Electric of private fitness—in want of a turnaround for years now. But even I can see extra enterprise upheaval ahead.