Our Staff’s Picks for the Best Summer Drinks

“CL Smooth, a.K.A. C-Minus, a.K.A. Coors Light, optimistically protected in the dirt while camping or sand, even as at the seashore. Make certain the mountains on the can are blue!” —Matt Kettmann, contributing editor. 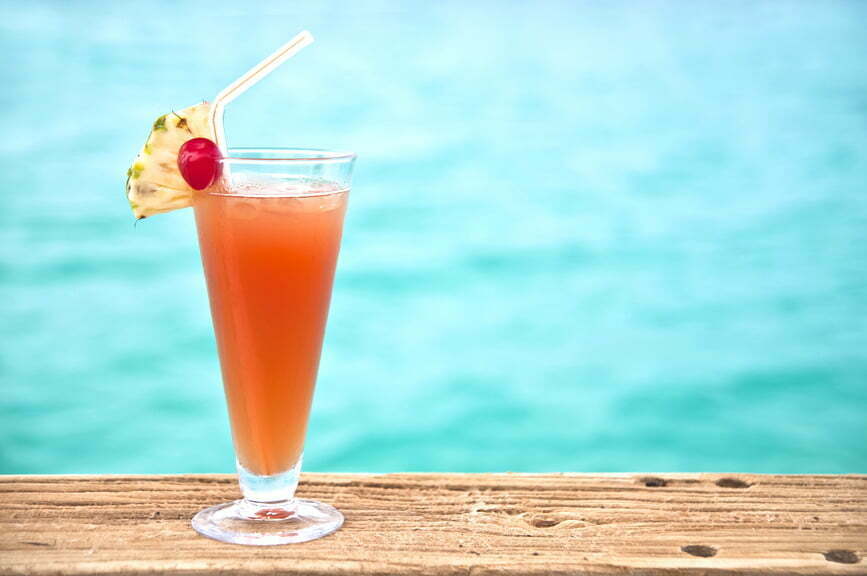 Sauvignon Blanc is the personal version of lemonade, puckering up my mouth with vivid acidity at the same time as backing that zap with a hint of fruity richness. Honestly, I almost can’t drink it within the winter because it tastes tart for the season. But I crave it within the warmth of summertime and might drink a pitcher every night before dinner.” —Jim Gordon, contributing editor Pink pét-nat all day, each day! Also, pitchers of Margaritas with tacos on the deck of a Mexican eatery and the occasional ice-cold Martini with a twist.” —Christina Pickard, contributing editor

I think about lobster rolls, clam bellies, watermelon, tomatoes what I want to drink with the one’s delights tiers from rosés to crisp whites. Vermentino became a summer season move-to once I had it in Sardinia. Sipping this salty, citric-perfumed white strikes a chord in my memory of swirls of pasta crowned with purple mullet bottarga, looking the island’s water lap on the sand.” —Lauren Mowery, contributing editor, journey“Summer is all about rosé for me.

I drink gallons of the crimson stuff for the duration of Seattle’s oh-so-quick sunny season.” —Sean P. Sullivan, contributing editor. An array of Jack’s Abby Craft Lagers fills my refrigerator all summer season long. Their pristine Pilsner is terrific for the seashore, the Blood Orange Wheat Radler refreshes all through a sport of volleyball, and a Smoke & Dagger Black Lager complements barbeque.” —Lauren Buzzeo, coping with editor

12 of the pleasant liquids at Star Wars: Galaxy’s Edge in Disneyland, ranked