For the Tata group’s aviation business, the take-off moment may finally be here.

by Marie Rodriguez September 20, 2022
Content Summary show
After years of caution, the Tata group is now expanding its two airlines in India.
Steady start
Vistara, too, had turbulent initial years.

After years of caution, the Tata group is now expanding its two airlines in India.

The salt-to-software conglomerate, which pioneered commercial flights in India in the 1930s, re-entered the sector in 2014 with Air Asia India, a joint venture with Malaysia’s AirAsia Berhad. It now holds a 51% stake in this venture. Tata Sons, the group’s holding company, also owns Vistara, a 51-49 joint venture with Singapore Airlines launched in 2015. However, it is only now that the storied business group is thinking of a more significant role in Indian aviation, adding more aircraft and making overseas plans. 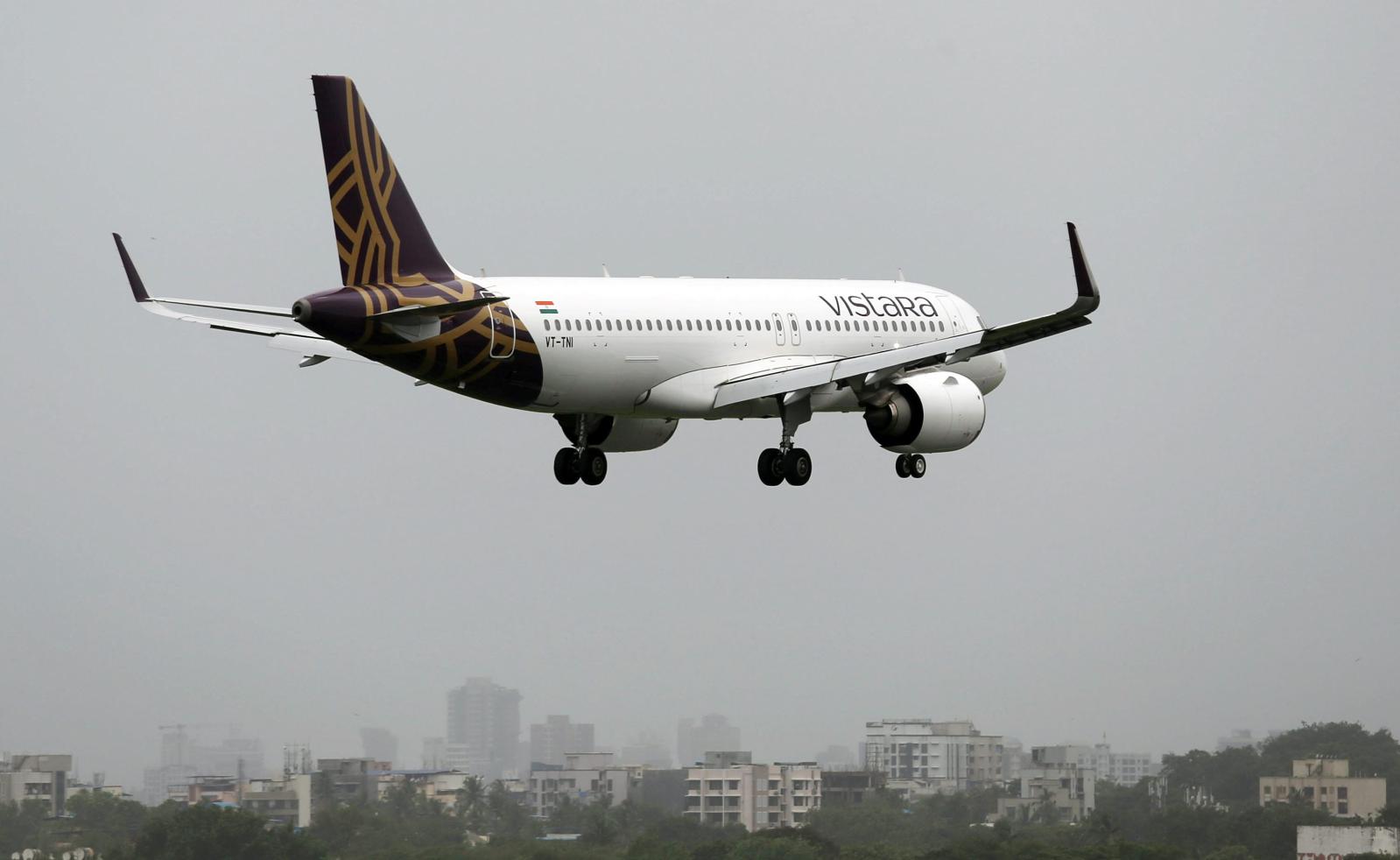 The two Tata airlines together account for a less-than-impressive piece of India’s fast-expanding aviation pie.

In the January-March 2019 quarter, the domestic market share of AirAsia stood at 5.5% and Vistara at 4%, trailing IndiGo (44%), SpiceJet (13.6%), and even GoAir (9.2%), show data from sector regulator, the directorate general of civil aviation.

In AirAsia’s case, some of the blame can be traced to an unstable top deck. Its first CEO, Mittu Chandilya, left the airline abruptly in 2016. Two years later, his successor Amar Abrol quit, returning to the Air Asia Group’s headquarters in Malaysia.

Vistara, too, had turbulent initial years.

Analysts say the airline was not able to create a unique identity for itself. “Vistara does not have its USP,” Mark Martin, founder and CEO of the aviation firm Martin Consulting told Quartz. “Unlike IndiGo, which boasts of on-time schedules, or GoAir, which claims to provide extra legroom, Vistara isn’t sure about what experience it needs to give to the flyers.”

There’s also the fact that the Tatas haven’t been aggressive on expansion. AirAsia has a modest fleet of only 21 aircraft, while Vistara has 22 planes. “They aren’t creating a lot of inventory, compared to rivals, as it may boomerang later,” said Ashish Nainan, an aviation analyst at CARE Ratings. The systematic growth has, however, resulted in a firm topline. “Since 2016, Vistara’s revenues have doubled every year. It’s been able to cut down losses, which indicates their fares are strategically placed,” Nainan said. “They do not have to sell tickets at massive discounts.

Why is Indiabulls exiting real estate business? Is RBI the reason?