After sixteen years of complicated rock evolution, Baroness, now greater than ever, sounds all in favor of the possibility of rock and roll’s future. Gold & Grey is the last access within the band’s lengthy-going for walks collection of color-coded releases, which started with The Red Album in 2007. It could have been poetic to convey the band’s sound lower back full-circle on this launch, and in some methods, the organization does merely that. 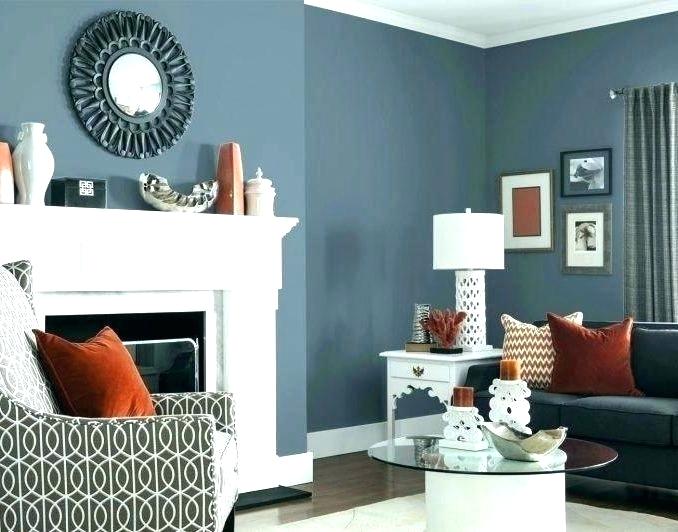 But in the direction of the report’s expansive 17 songs, the band participants discover a palette of feelings and sonic ideas as numerous as the several sunglasses a painter can create with merely aspect colors — singer and guitarist John Baizley need to recognize; he’s a finished painter using alternate. In its scope, Gold & Grey seems like a callback to the heyday of the rock album as an art item — that duration within the late ’70s when a radio-pleasant rock band like Led Zeppelin launched the sprawling Physical Graffiti, and their even greater heady compatriots in Yes started the monolithic Tales from Topographic Oceans. It’s now not the first time Baizley and organization have forged their innovative net as extensive as it may pass — in 2012, Baroness launched a double album, Yellow and Green. However, the band recorded that album as a 3-piece with Baizley managing all of the bass obligations, a technique which he admits confined him.

On Gold & Grey, with a newer, bigger backing band — returning bassist Nick Jost and drummer Sebastian Tomson are joined by new guitarist and backup vocalist Gina Gleason this time around — and a highly improvisational writing method, Baizley had the risk to revisit the possibilities of Yellow and Green at the same time as indulging his every eccentricity.

Acoustic guitars anchor the plaintive “Tourniquet,” at the same time as more distorted riffs on “Throw Me an Anchor” and “Broken Halo” remind listeners that Baroness changed into once a substantial steel band — and on “Seasons,” drummer Sebastian Thomson tastefully employs a few excessive-velocity blasts beats typical of the maximum severe metallic groups. Interludes like “Blankets of Ash” and “Crooked Mile” evoke prog rock’s stateliness with string sections and synthesizers. In nearly every tune, Baizley and Gleason produce the two-element vocal harmonies of Alice in Chains — Baizley tells NPR that the band hired “an almost irresponsible quantity of harmony.”