On a stormy spring day, crisp winds blew across the snowy peaks outdoor Upernavik, Greenland. Locals considered the balmy -30°C temperature a heat March night so that they scampered to run errands beneath the putting sun. Photographer Weimin Chu had settled on a slope near the airport with perspectives of colorful homes under. 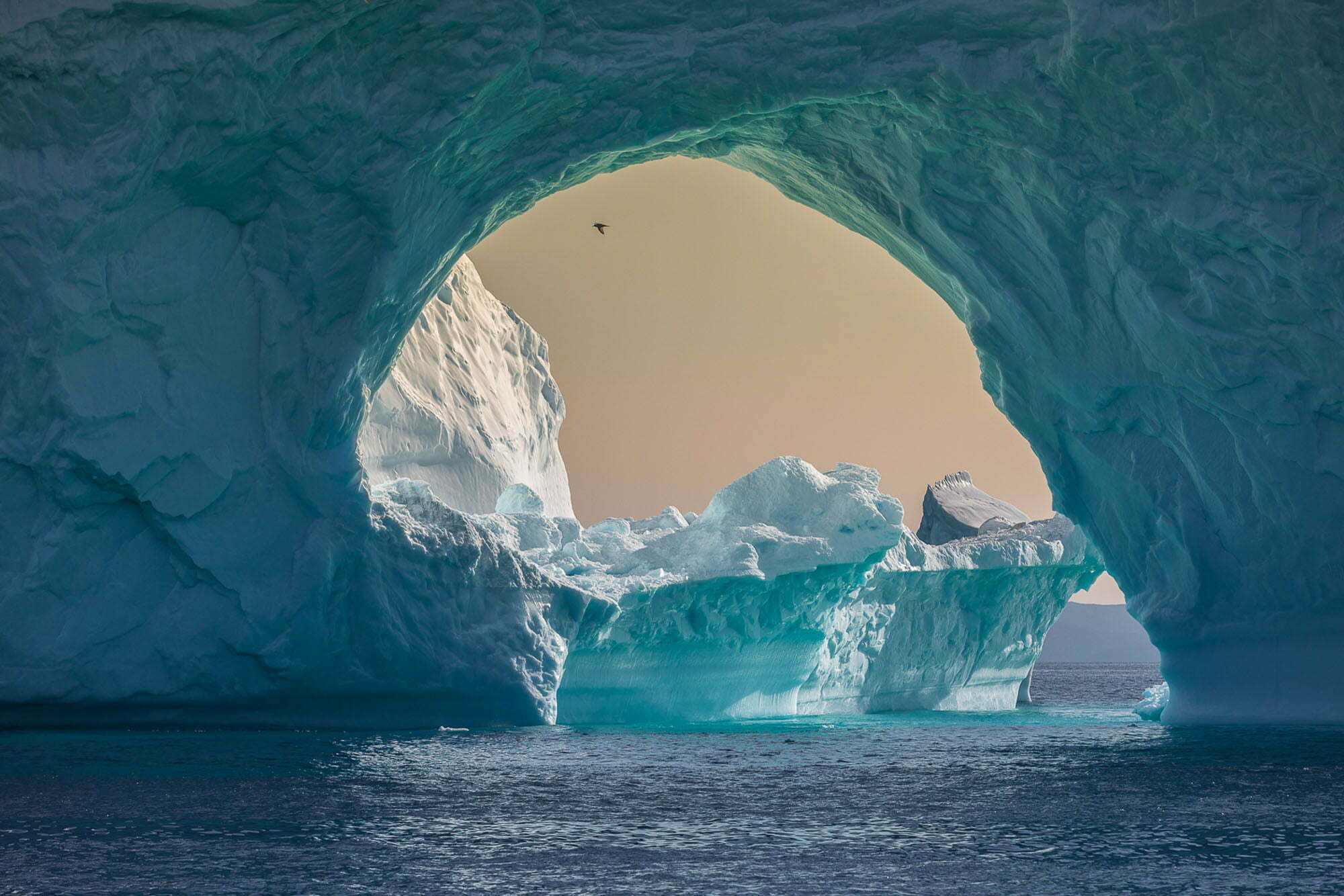 Hoping to imagine someone walking or children gambling within the landscape, he was excited to peer an own small family making their way below the streetlights. Working with precision inside the low mild, he captured the picture he had expected—and the grand prize of the 2019 National Geographic Travel Photo Contest For years; the Chu had visited the island to capture its austere landscapes; in 2019, he commenced to report Greenland’s people and communities, first visiting Upernavik in March. The small, northwestern fishing village is home to about 1,000 residents—making it the 13th largest town inside us of a. The Chu at the start deliberate to live for two days, but prolonged his experience:

I needed to live for one week because there were no flights. I became fortunate because I took this winning photograph on my 6th day in Upernavik. If I best spent two days there, I [probably] wouldn’t have located this region this yr,” Chu says. (See more fantastic pictures from the 2019 Travel Photo Contest.)The Chu spent six days scouting Upernavik’s surroundings for photo opportunities, gaining knowledge of the locals at shops and the main harbor. He hoped to capture sweeping perspectives of the city and located himself away sufficient from the road to photo everyday life activities unobtrusively. After making a few snapshots within the nightfall mild, Chu opened his ISO and aperture, hoping to freeze human beings’ moves; simply then, an own family emerged from their home, and he seized the instant.