Music For Plants Is Real (Even If The Science Isn’t)

Mort Garson set up a Moog synthesizer in his Laurel Canyon domestic studio at the sunrise of the Nineteen Seventies. In the ones early days of Moogs, the modular synthesizer changed into a massive piece of the system — a dizzying wall of knobs and inputs. “It appeared like a switchboard from the 1940s,” Garson’s daughter Day Darmet recalls. “It became just huge, with these kinds of wires. My mother and I notion that he had lost it.” 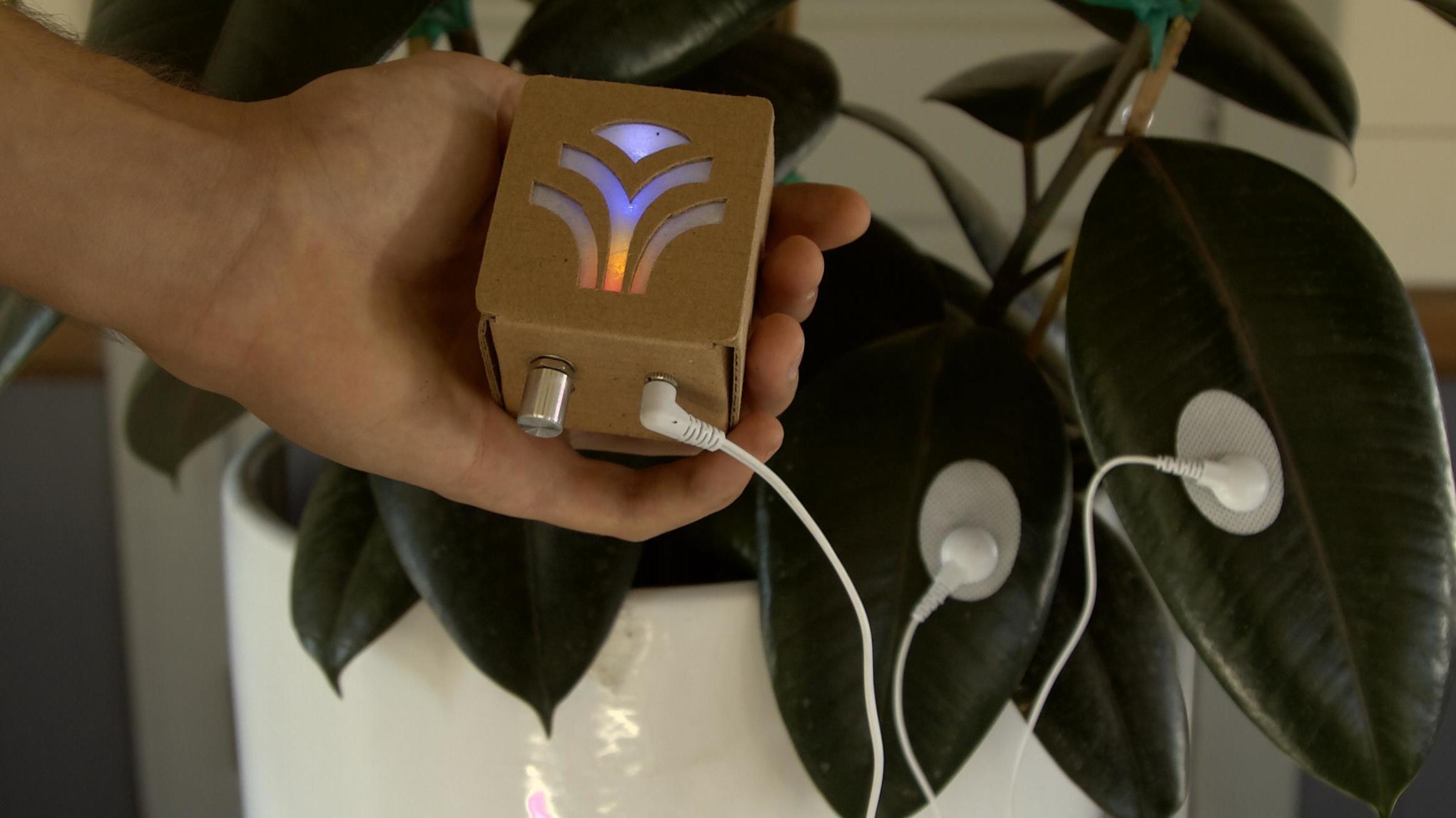 Garson self-released the album Mother Earth’s Plantasia in 1976. He used his Moog to create the groovy vibe of each of its ten instrumental tracks. “Concerto for Philodendron & Pothos” twinkles like the first stars to emerge after sunset. “Symphony for a Spider Plant” bubbles with surprise. “A Mellow Mood for Maidenhair” bears lines of a psychedelic awakening. But the said target audience of this odd, however soothing tune became not people. It was for plants.

One hell of a city: how Birmingham embraced its heavy steel legacy