Gold Targets: The Next Bottom

Gold declined, and silver plunged as the gold-to-silver ratio temporarily spiked to 88. And that’s no longer surprising or unexpected – it’s all unwinding, just as we expected. Applying techniques that successfully detected the latest corrective upswing and its next stop provided us with fee and time targets for the next backside. It may even be shopping for a possibility. Let’s start with gold. Both analogies that we recently commented on tell us that gold is possible to slide if now not immediately than in a couple of days; however, they offer constrained readability regarding the bottoming rate. The hyperlink between what’s happening now and what took place in 2012-2013 factors to about $1,240 as the target rate. 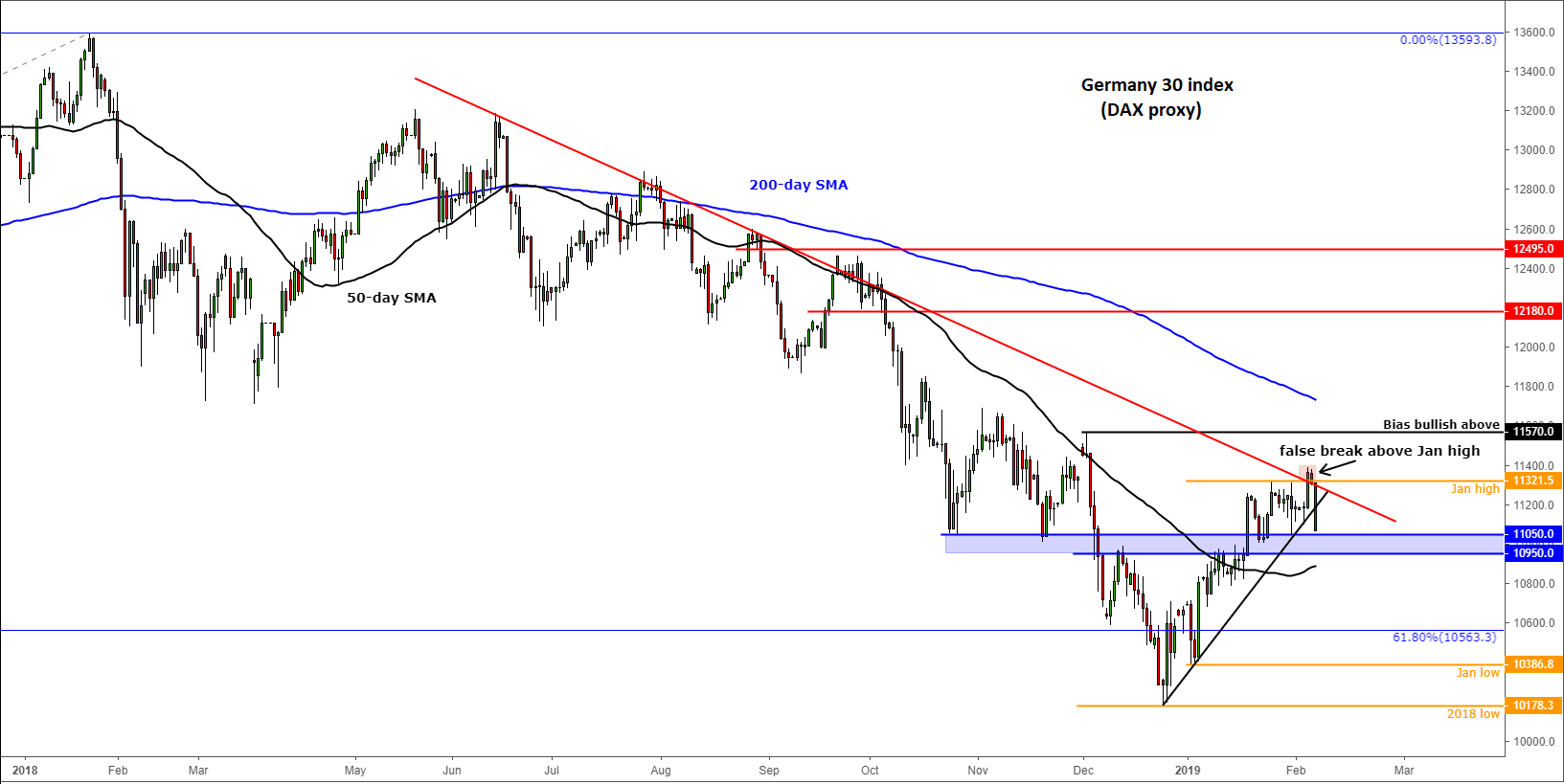 We previously noted that the early December upswing had ended with a reversal as gold almost reached its 50-day shifting average. This time, gold moved barely higher; however, tiny movements above the 38.2% Fibonacci retracement and the 50-day moving average have been quickly invalidated. The link to how gold did in 2012 undoubtedly remains in location, and, strangely,t we’re the simplest ones that observed it.

Just like what we noticed in December 2012 during the first publish-correction decline (marked with a blue arrow), Thursday’s flow took gold almost to its preceding low, though no longer beneath it. In December, what was observed were two days of pause, and then the decline elevated. Something comparable should very well take location this time. In reality, it’s already going on. Gold is doing next to nothing, which is on perfect track with what occurred previously. It’s now not bullish – it’s normal. The following primary target is $1,240, as it’s the rounded proximity of the 61.Eight% Fibonacci retracement ($1,237). That’s the level that triggered a corrective upswing in overdue 2012 and early 2013. This method is quite dependable for the gold market in widespread. However, the above analogy gives it even greater credibility.