The Theranos debacle has stimulated a couple of documentaries, podcasts, books, and deliberate feature films. The query is: Will all this go-media coverage instill some awareness in the health zone?

Former Harvard Medical School Dean Dr. Jeffrey Flier is honestly looking to unfold some classes. The renewed onslaught of media attention has scrutinized Harvard for appointing Holmes to the clinical faculty’s board of men (Flier became dean on time). Holmes had hoodwinked effective guys and politicians with little know-how of fitness generation—but what became Harvard’s excuse? 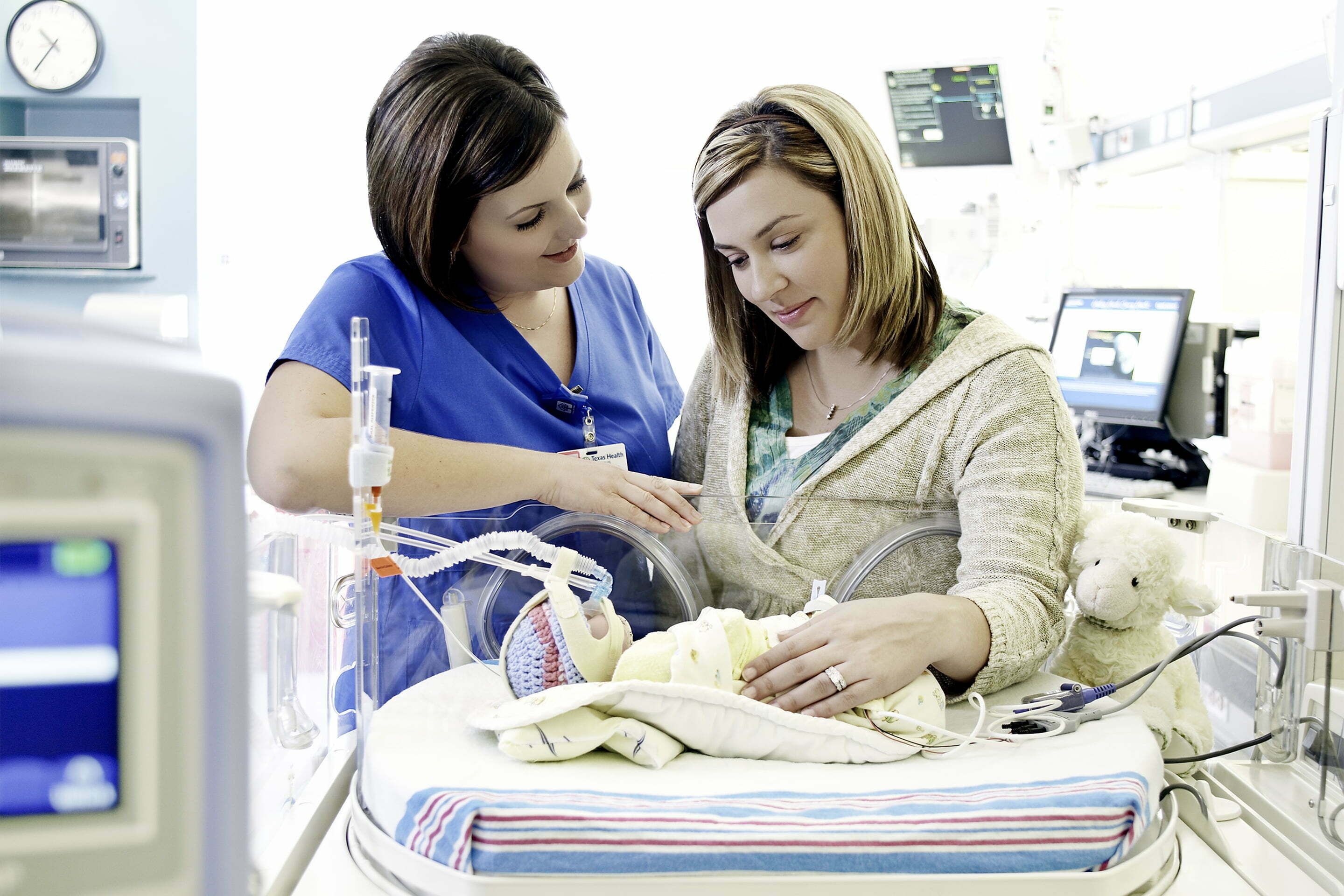 In a remarkably candid op-ed published in BMJ, Flier tries to explain. And his insights convey up serious questions about the role and shape of non-fiduciary forums at reputable instructional institutions.

Venrock: The health IT market is frothy. The wizards over at Venrock are out with their modern-day file on the analysis for health care IT in 2019. The wellknown takeaway? The specialists are constructive—very, very optimistic. A striking 78% of the report participants assume that the advent of new health IT groups will boom both quite or notably this 12 months. One key element that is a buzzkill? Troubles with hiring expertise. You can study the overall diagnosis right here. (Venrock)

Bristol-Myers shareholders bless the debated Celgene deal. Bristol-Myers Squibb shareholders controlling 75% of the company’s stock gave the inexperienced light to the employer’s takeover bid for cancer biotech Celgene, clearing the manner for a deal that had confronted pushback from activist investors and grievance from several respected analysts. The agreement is now anticipated to close earlier than the end of the 12 months. (Axios)