“You Disgust Me.” Words that changed my business – and my life – forever

I’m disgusted by you. You stole all of my ideas, copied my logo, and have the same business with NO QUALIFICATIONS!”

Those are the last words I remember my best friend of 20 years sending to me over text in our previous conversation. She blogged about it days later.

Honestly, at that point, I was so tired (life was a bit of a shit-sandwich at the time), the words didn’t even sear the way they were intended to. That didn’t happen until months later when I re-read the exchange. 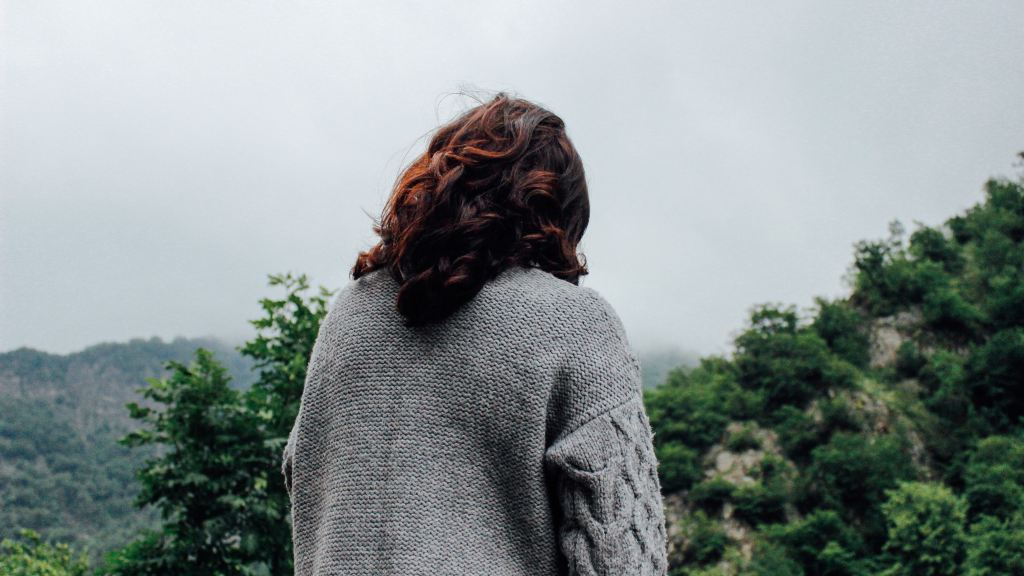 Weeks before this falling out, I had excitedly sent her my new logo – the first sign my new business plans were legit. I was

I had seen her just two months before over brunch. I was in her city for a conference, and I had so much to tell her.

I told her I was going through some pretty massive shifts….old friendships were ending; I was elbow-deep in learning about something called “the law of attraction,” AND I had just been asked to write a chapter for an anthology by an already published editor. Woot!

We talked for hours, and I told her I wanted to start my own business…could she tell me how she began hers? What’s involved? How did you do your logo? – it’s so lovely! Your website? How do you find clients? There were so many questions from a very green-to-business me. I knew NOTHING, and I wanted to find out the logistics from someone I loved and trusted.

She had been in business for about a year herself doing communications and video production. She was happy for me. Enthusiastic about sharing what she knew.

Then, only two months later, I sent her my logo. I had designed it from a cheap do-it-yourself logo template tool I had found online (because we all start somewhere, right?).

When I did hear back from her, she began by texting me. She was upset I “copied her logo”. I was perplexed…they were nothing alike.

She annihilated me for copying her business and being a total fraud because she had qualifications, and according to her, I did not.