Three common money disorders: Do you suffer from any of them?

About three years ago, I had an intense discussion with a money psychologist from the US, also a financial adviser. That meeting gave me another perspective on how to manage clients. It was then when I started to observe money behaviors in my clients. As a result of distorted beliefs about money that they may have developed from their life experience, I noticed that some of them were showing patterns of self-destructive behavior or money disorders. 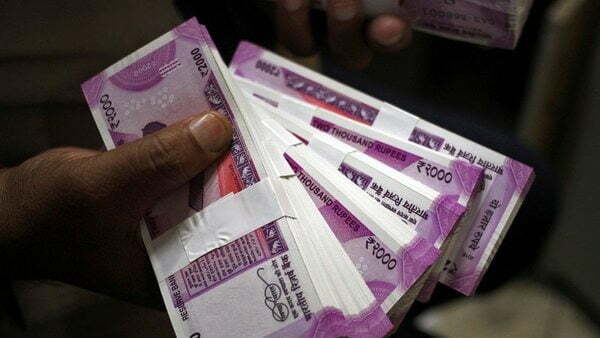 The interesting, and unfortunate, a thing regarding money disorders is that they are more common than we would like to believe — prevalent in everyone, from the extremely poor to very wealthy. For the uninitiated, having a money disorder is a psychological state, wherein our belief patterns and attitude towards money are fundamentally flawed. It is important to note that the problem isn’t money; it’s just that the symptoms of these disorders have cash at their focal point.

This is precisely why the solution for these disorders that deal with just funds don’t often work. When we are faced with the symptoms of “money disorders” such as stacked up bills, collection agency calls, or wanting things out of our budget, we start craving for more money, hoping it will be the solution to all our problems. However, that is seldom the case. These addictive cycles can form a continuous spiral, keep you obsessing with money, and even lead to debt and depression.

Let’s look at three common money disorders. For all you know, you may be suffering from one of them.

Stocking up cash or valued objects: This is also called hoarding. It happens when you tend to stockpile money or things to feel a sense of security while relieving anxiety. It can be seen as exaggerating an otherwise positive behavior—saving—taken to the extreme. Some people hoard money, while others compulsively hoard objects of their interest—jewellery, gold bars, and coins, unaccounted cash, etc. Hoarding isn’t about buying or spending.

But about stacking up objects. Hoarders tend to feel a sense of completeness as these objects become stand-ins for what’s missing in their lives and develop a definite emotional meaning. While there may be a genetic component involved, most hoarders tend to have a history of childhood deprivation, abandonment, or even betrayal. Imagine the trauma that “hoarders” went through during demonetization when they were made to part with their hoarded money.