On 19 April 1980, more than 50,000 Parisians marched via the streets to mourn the lack of one among their very own. Was it for a famous pop superstar, a cherished baby-kisser, or a nationally precious athlete? Nope, it became the funeral of Jean-Paul Sartre, the French existential truth seeker and winner of the Nobel prize in literature (which he refused, along with the $500,000 prize money, out of subject it’d compromise his unbiased thinking). In America, that mass public display of grief and affection is generally reserved for pop culture icons, no longer unapologetic intellectuals. Maybe it’s time to rethink that precedence. 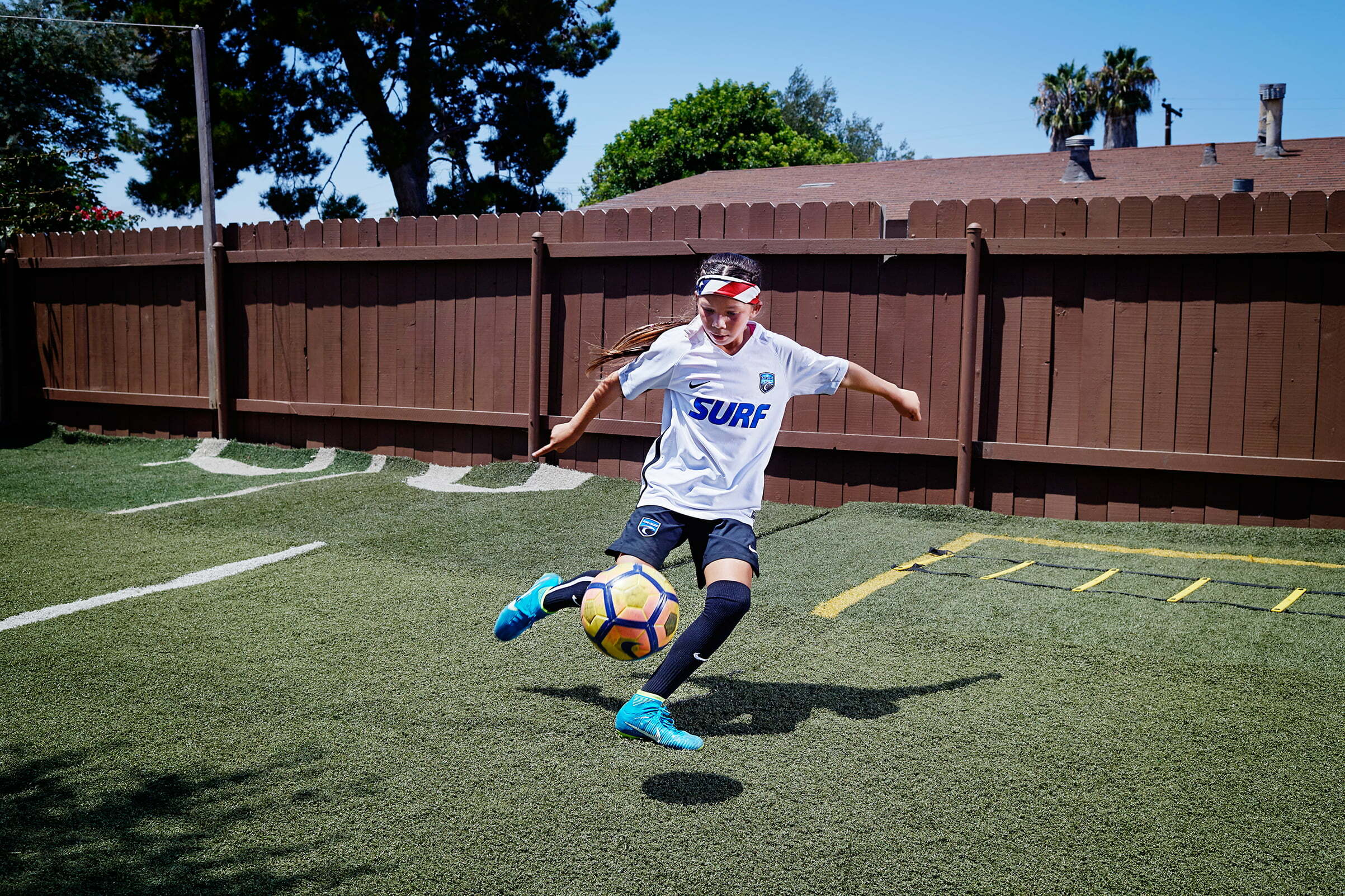 I can’t imagine the demise of an American philosopher or literary author drawing one of these enormous crowds. But we flip out for our fallen sports activities heroes: Babe Ruth had a hundred and fifty,000 at his funeral, and Muhammad Ali had one hundred,000. Both are nicely deserved. On the other hand, how many attended the 1996 funeral of similarly deserving.

American poet laureate Joseph Brodsky, an immigrant who gained the Nobel prize in literature in 1987? I don’t know the answer due to the fact the statistics aren’t even available. Can most people even name a single present-day American philosopher or influential literary writer with the convenience we can see a Kardashian? If the answer is not any, our initial reaction needs to be a mild sense of shame (and perhaps a quick Google search), but much more likely it might be to scoff and push aside the query with a smug “Who cares?” But this on-the-spot dismissal certainly reflects a troubling fashion of lazy and conceited anti-intellectualism that has authentic and threatening results to American society.