According to a blog post from the Health Care Cost Institute, the same offerings are more expensive when carried out in outpatient versus workplace settings. John Hargraves, M.P.P., and Julie Reiff, from the Health Care Cost Institute in Washington, D.C., examined the usage and average fee paid for a fixed of offerings commonly executed in doctor workplace and outpatient settings from 2009 to 2017. 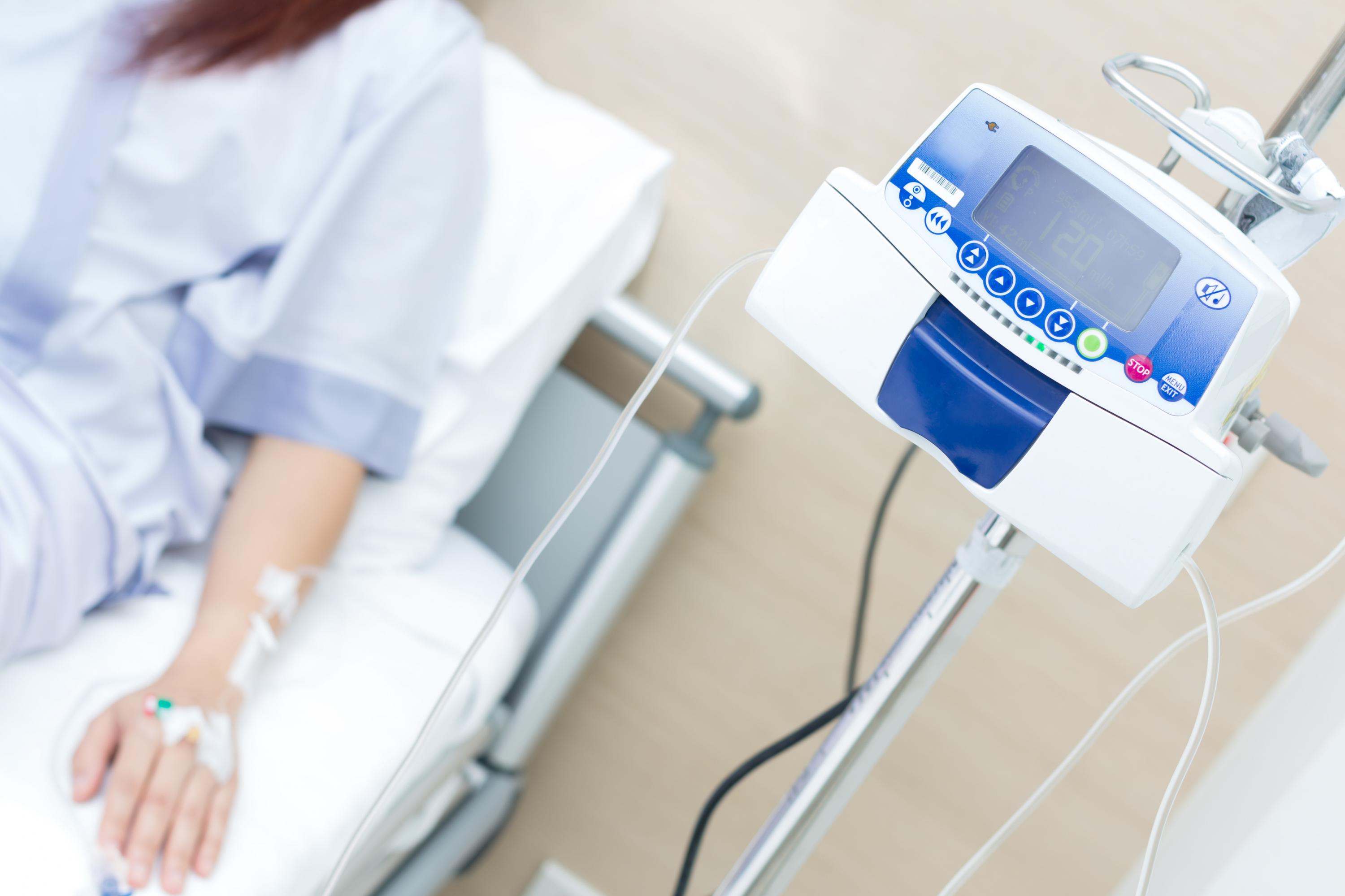 The authors are aware that there has been a growth in the proportion of those services finished in the outpatient setting from 2009 to 2017, from eleven.1 to 12—nine percent. The shift varied significantly via the provider, with a more significant will increase for echocardiograms and drug administration, as an instance, and little trade in other services. For stage 3 diagnostic and screening ultrasound visits, there has been a growth from 20. Nine to twenty-five.Two percent of the percentage performed within the outpatient setting; level five drug administration visits within the outpatient setting expanded from 23.4 to forty-five.Nine percent.

The standard fee for this set of offerings became constantly higher in the outpatient instead of the workplace setting; everyday prices tended to increase more in outpatient than office settings. For a level three diagnostic and screening ultrasound visit, the average price extended four percent in workplace settings and 14 percentage in outpatient settings. The expected fee growth for a stage five drug administration became 15 and fifty-seven percent in office and outpatient settings, respectively.