Minister Nzimande responded to a letter sent by the Western Cape MEC for Transport Donald Grant, informing him of the supposed rollout of the GIPTN on Sunday, 28 April 2019.

The GIPTN is a partnership mission among the Western Cape Government, the Municipality of George, and the countrywide authorities to set up a great, scheduled bus carrier in George. 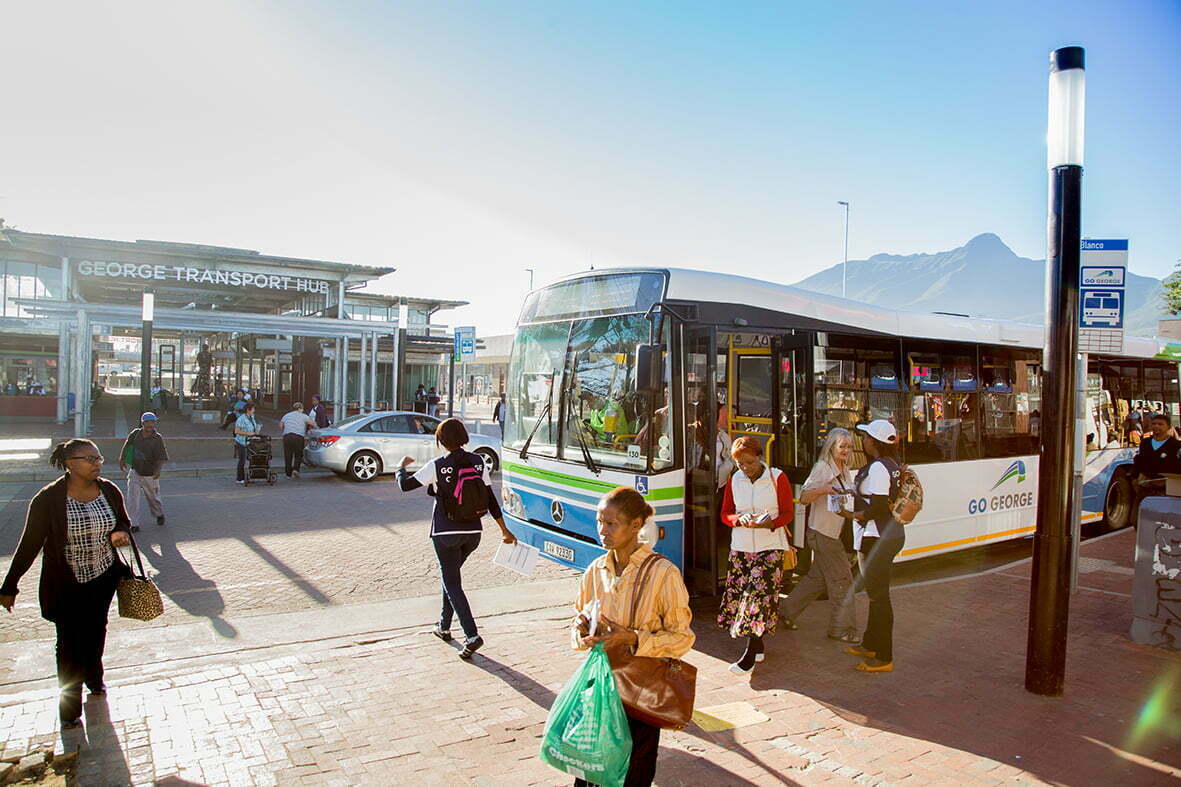 In the letter dated 1 April 2019, MEC Grant indicated that the George Municipality had skipped the implementation of Phase 4A of the GIPTN due to the failure by way of the municipality to advantage the support of UNIDO Taxi Association and the Taxi Commuter Forum (TCF). These are the two critical structures representing the taxi operators and the commuting public within the Thembalethu Township wherein the rollout of Phase 4A of the task turned into to be carried out earlier than Phase 4B as in step with the unique plan.

“The support of the taxi operators and the commuter forum which might be probably to be laid low with the rollout of the Integrated Public Transport Network (IPTN) mainly, and the network is widespread, is important for the successful rollout of the structures,” Nzimande said, in responding to MEC Grant’s letter.