How to Deal with the Pain of Rejection as a Writer

Rejection is a normal part of life, but not many people know how to deal with it. Being rejected hurts, especially if it comes from something you badly want and think you deserve.

Whether an artist or an office worker, everyone has been rejected at some point. In the literary world, rejections happen so often that it can be disheartening to continue. 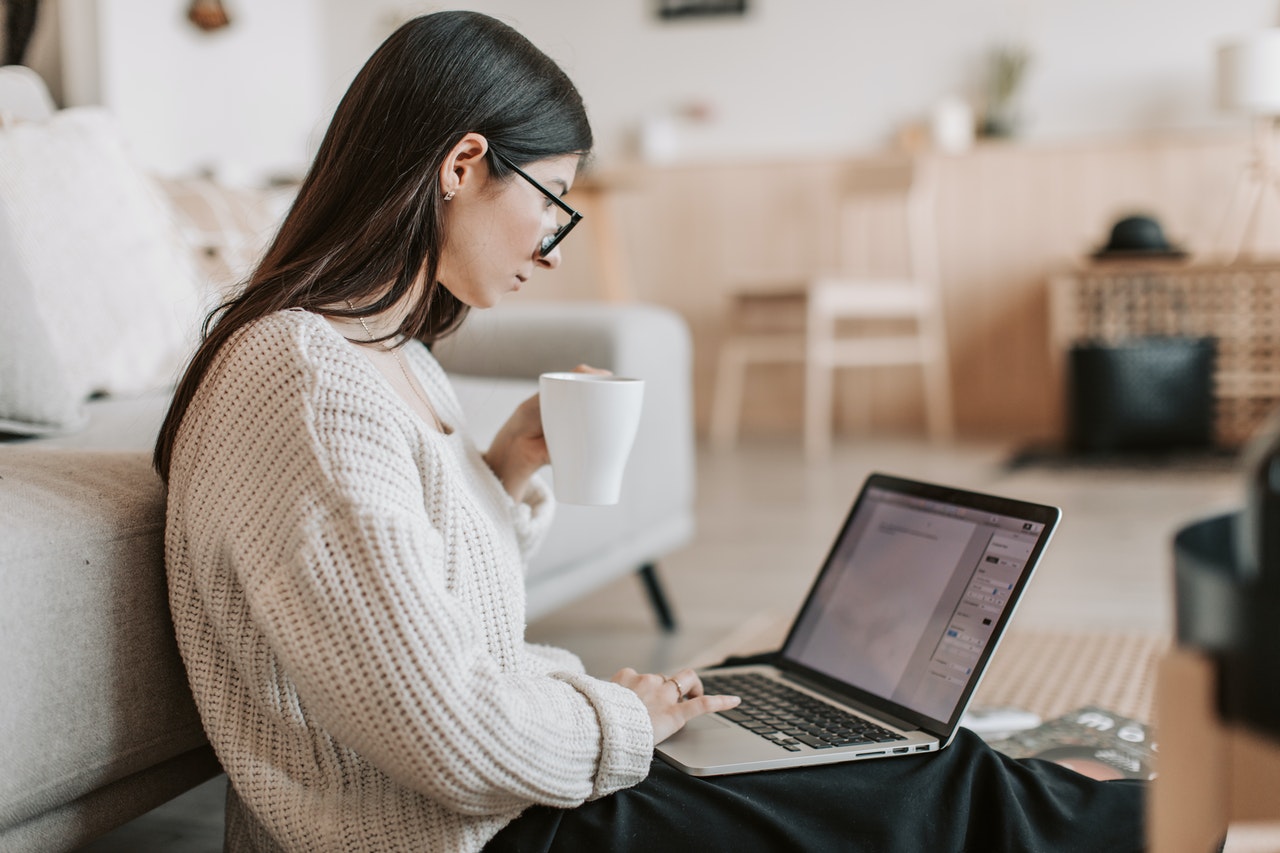 So, how can writers better deal if the manuscript they’ve worked on so hard is turned away by a potential publisher?

Content Summary show
Don’t Take It Personally.
Famous Writers Got Rejected, Too
Be Proud of Your Accomplishments
Don’t Compare Yourself with Others.
Try Self-Publishing

Don’t take it personally, and try not to internalize the rejection. Sure, you’ve worked hard on the project, but there are many possible reasons it wasn’t accepted by a particular publisher. Maybe your work isn’t for them, or perhaps they currently have too many books to publish and don’t have time for more.

It is easy to think you are a failure, but you’re not. Just because one editor rejects your book doesn’t mean all of them will so keep on looking for someone who will love your manuscript as much as you do!

Famous Writers Got Rejected, Too

A lot of writers know about the story of J.K. Rowling. When she wrote “Harry Potter,” not many publishers thought it was worth publishing. As a result, she received 12 rejections before her first book was finally accepted by a publisher and then printed. She went on to become one of the wealthiest and most well-known authors globally.

Then, Stephen King, the unofficial king of horror, almost couldn’t publish his first novel. He even threw away the first draft for the story that would become “Carrie.” When he finished writing the story, he was rejected 30 times before the book was published.

Frank Herbert had to endure 23 rejections before he finally published “Dune,” a sci-fi classic now adapted for the big screen twice.

Keep in mind that these are only a few examples of many famous authors who faced rejection on their path to success, so don’t feel so bad! If you’ve been rejected, it doesn’t mean you will never be published. You’ll be in good company alongside other famous authors who publishers have also left.

Be Proud of Your Accomplishments

Sure, you didn’t accomplish getting accepted by a publisher or agent right now, but keep in mind all the progress you’ve made.

You did something! If your manuscript wasn’t accepted, you finished writing another book and sent it to someone who can give feedback on it. Many people dream about spending their books but never actually write anything down or try to get them published.

Then, you took a risk by submitting your work to others even though rejection is always possible. Most writers are too scared to send out their manuscripts because they’re afraid of getting negative criticism. Remember that when you’re feeling discouraged after being rejected, no matter how many times that may be!

Don’t Compare Yourself with Others.

Rejection is very personal. No one can tell you when your manuscript will be accepted, so don’t compare yourself with someone who got an acceptance letter from a publisher or agent after weeks of submitting their work.

Everyone has different writing styles and ideas, so the only thing that matters is whether you like your work. If you put your heart into your work, people will eventually see your book’s value, and you will ultimately become the writer you’ve dreamed you will be.

Self-publishing is now a viable way to release your work to the world, gain a loyal following, and earn from it. There’s still a misconception about self-publishing, but it’s a way for authors who cannot find a publisher for some reason or are tired of having to be at the mercy of the publishing world.

You wouldn’t have to worry about whether your particular genre or subject isn’t prevalent right now with self-publishing. Your self-published poetry book will find its audience and be read even though the public’s interest in poems isn’t the same as before.

Rejection is a part of the writing process. It’s important not to let it discourage you.

What Are Some Of The Most Common Applications Forve Land Surying?