Pleas for Government assist to allow control of Christchurch’s bus service to be transferred to the town council have fallen on deaf ears. A letter co-signed using Christchurch mayor Lianne Dalziel, and Environment Canterbury (ECan) chairman Steve Lowndes was sent to Transport Minister Phil Twyford and Local Government Minister Nanaia Mahuta December. It asked for fast changes to be made to the Local Government Act, which currently blocks the switch of public delivery duties from ECan to the Christchurch City Council (CCC). 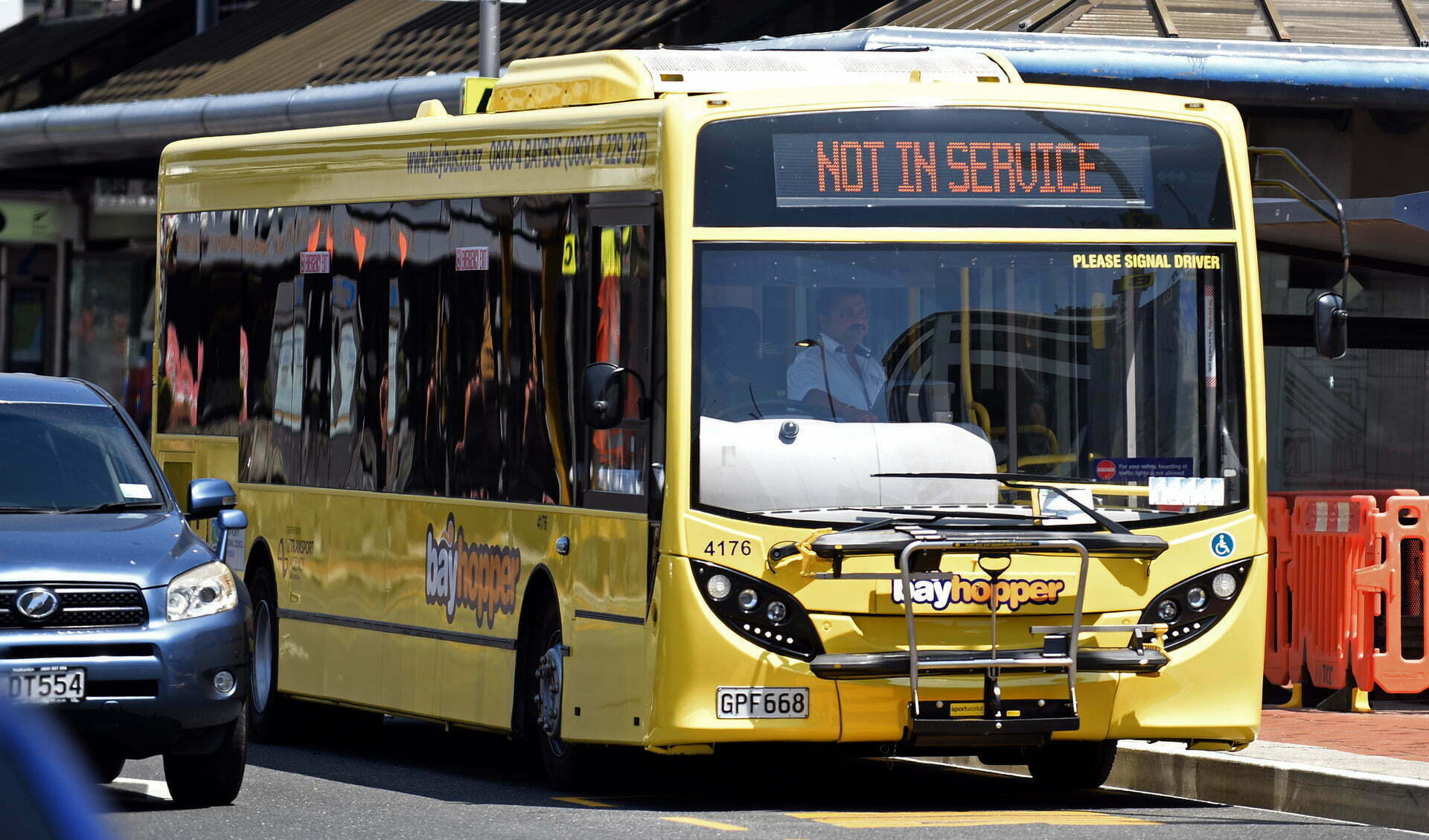 The letter mentioned, “no such transfer has been taken into consideration, let alone made,” and could want to be publicly consulted if it has been to occur. Still, there has been “no factor in talking publicly approximately a step that is illegal”. The difficulty would be addressed in a Local Government Act change operating its manner via Parliament seeing that June 2016, he stated.

“While I apprehend your frustration with the time that is taking, I do not bear in mind it might be appropriate to address this issue in a separate piece of regulation.”

Christchurch’s bus carrier is presently operated by using ECan, a duty given below the Land Transport Act. The roads, bus shelters, and other infrastructure the page runs on are constructed and maintained using the CCC.

The bus service can’t be exceeded over to the CCC because of a clause in the Local Government Act, introduced in 2014, which explicitly bars the transfer of duties granted under another Act.

Dalziel stated she had “long held the view that Christchurch has to have an included public delivery device, which it doesn’t below the cutting-edge version”.

In May 2016, she stated that the general public shipping machine turned into “damaged,” and the council needed control. Her feedback got here in response to ECan increasing fares by ten consistent with cent to offset falling passenger numbers – a circulate Dalziel said became the alternative of what must be achieved.